Guest Devo Bhava is a movie starring Adi Sai Kumar and Nuveksha. The film is directed by Polimera Nageshwar. 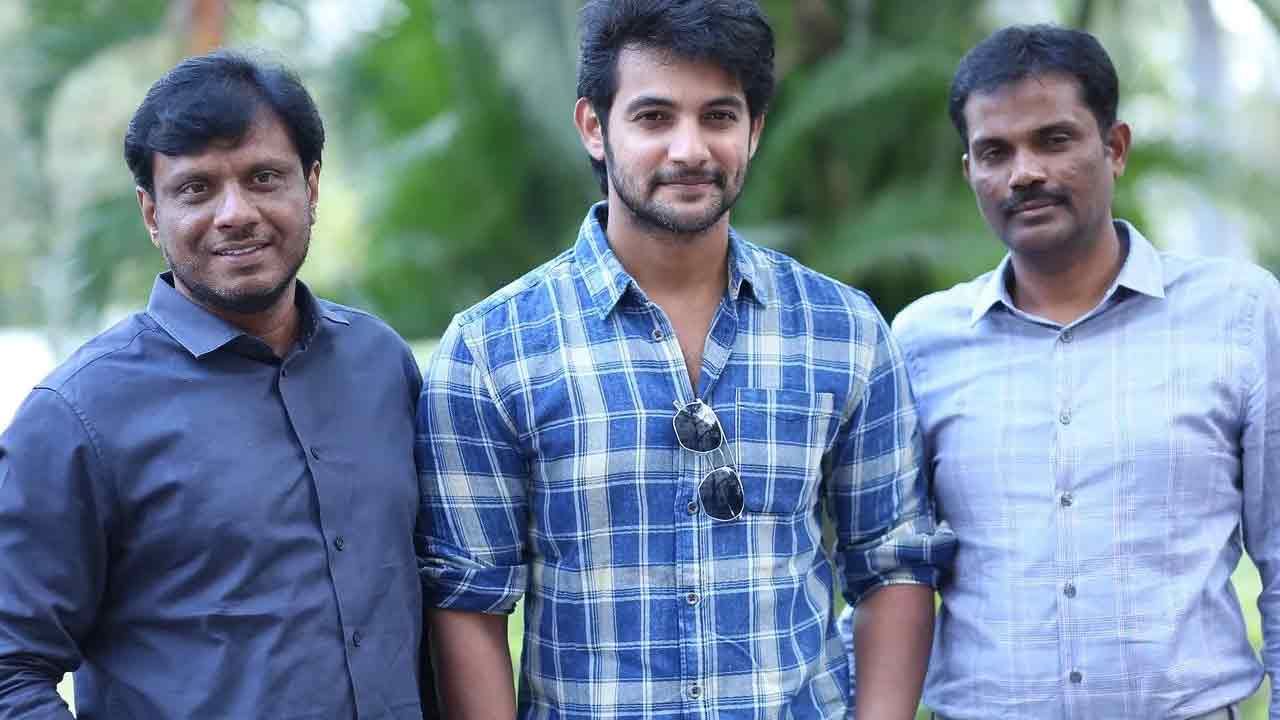 Guest Devo Bhava is a movie starring Adi Sai Kumar and Nuveksha. The film is directed by Polimera Nageshwar and produced by Rajababu Miryala and Ashok Reddy Miryala under the banner of Srinivasa Cine Creations with a presentation by Ram Satyanarayana Reddy. The film is set to release on January 7. The film unit held a press conference at Prasad Lab on Sunday to raise the issue.

Speaking on the occasion, Adi Sai Kumar said, “There have been a lot of good calls since the first show when the film was released. Audiences always adore a good movie. Collections are also looking good. Collections in Vizag and Seeded are reported to be very good. Now the heroine is applauding my performance. The songs were also well received. Rohini, who plays my mother, is telling me that the scenes between me are heart touching. Saptagiri Comedy is on another level in entertainment. Somewhere the entertainment was shot by the director rather than miss. The talk is that the action episode will be the highlight. It’s nice to have such an atmosphere outside of Kovid. Be sure to check it out if you haven’t seen it yet.

Film director Polimera Nageshwar says, “We are grateful to the Telugu audience for supporting our film so much.” Good response is coming from all areas. Running Housefull Collections in Vizag, Seeddale. Elsewhere there is good talk. The audience judged that the second half of the movie was full of good emotions while being in Fastoff Entertainment. The character of Saptagiri was the highlight. Rohini’s character along with the hero heroines said that everyone appreciates the work of the technical staff.