Even though it is a super hit in Tamil, it is known that Manadu is getting ready for a remake in Telugu. It is learned that Manadu movie starring Hero Shimbu will now be remade in Telugu. 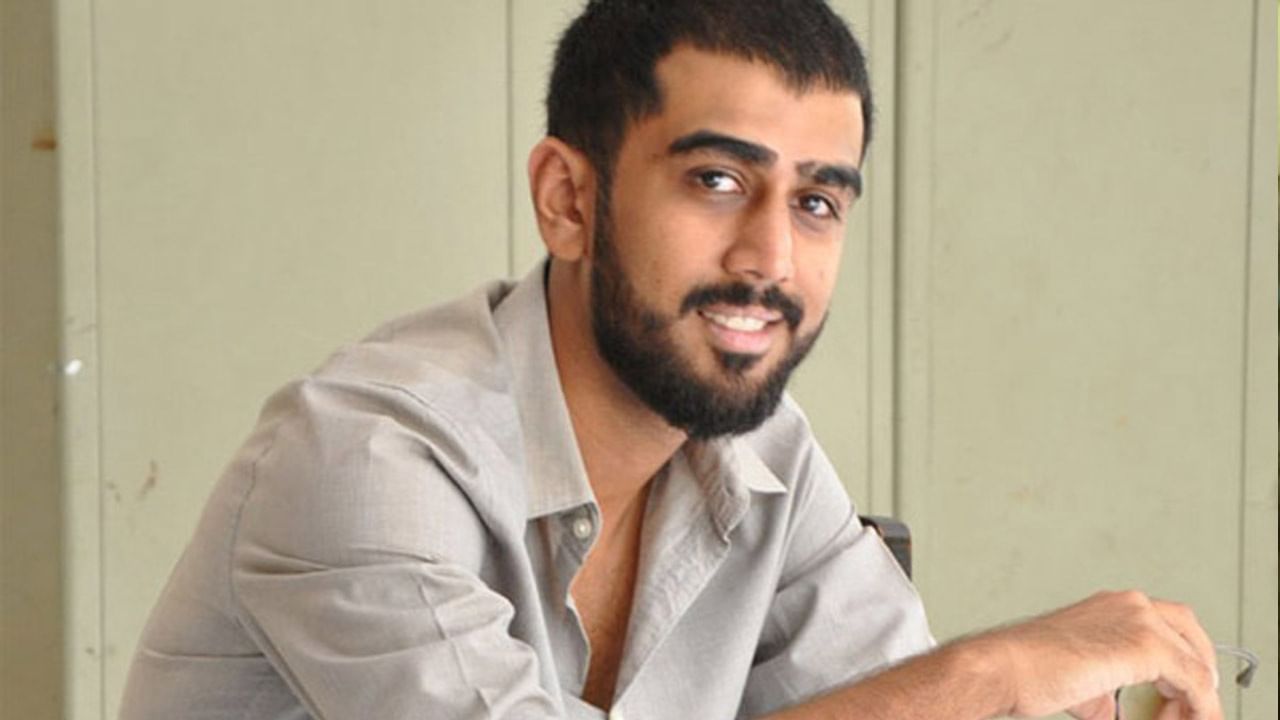 Abhiram Daggubati: It is known that the super hit Tamil movie Manadu is getting ready for a remake in Telugu. It is learned that Manadu movie starring Hero Shimbu will now be remade in Telugu. S.S.I. Produced under the banner of Productions, the film is directed by Venkat Prabhu. SJ Surya plays the villain. The film was released in Tamil on November 25 last year. The story runs by touching on political drama. The mind game between the hero and the villain is interesting. However, the film was initially planned to be released in Telugu as well. But due to unforeseen reasons, the film was released only in Tamil. It is learned that the film rights have been acquired by renowned banner Saresh Productions.

However, news has come that the film will be remade with Daggubati hero Rana. But later the name of Mass Raja Ravi Teja was heard. Kane has now come up with another hero name Tera. It is known that another hero is coming from the Daggubati family. Rana’s brother Abhiram will be making an entry soon as a hero. Abhiram is currently making a film under the direction of Teja. It is said that the remake of ‘Manadu’ will start when it is completed. The title of the movie in Telugu as The Loop has been finalized.

Raasi: I did not like that scene but I said no to Balayya movie .. Senior actress who made interesting comments on Samarasinghareddy ..