Acharya is a movie directed by Koratala Shiva with megastar Chiranjeevi as the hero. Mega fans are eagerly waiting for this movie. 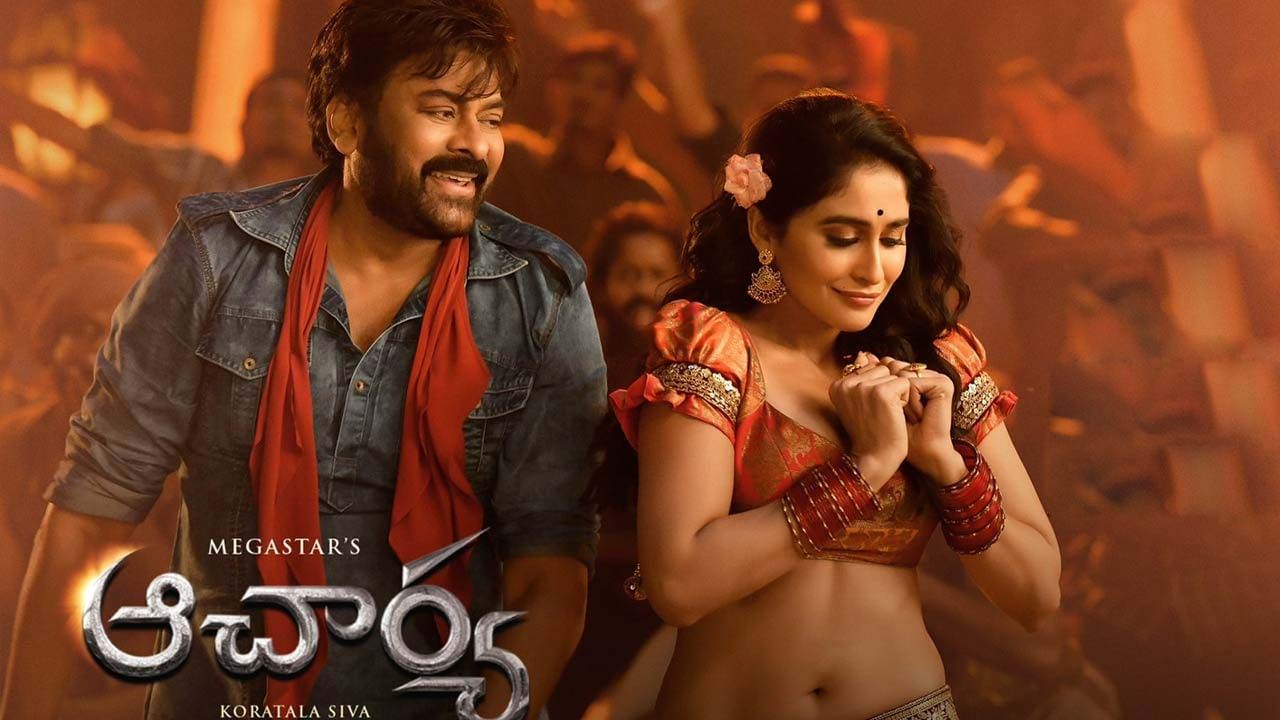 Acharya: Acharya is a movie directed by Koratala Shiva with megastar Chiranjeevi as the hero. Mega fans are eagerly waiting for this movie. It is known that megapower star Ramcharan is acting in this movie. There are already huge expectations on this movie. The released posters, teaser and songs impressed the audience immensely. In this sequence, the song ‘Sana Kashtam ..’ was recently released by Acharya. The song creates a sensation on social media. ‘Acharya’ is being produced by Niranjan Reddy and Anvesh Reddy under the banner of Konidela Production Company and Matney Entertainments under the direction of Smt. Surekha Konidela. The film is currently in post-production. The film is set to release worldwide on February 4. On Monday, the film unit released another song from the movie ‘Acharya’.

Megastar Chiranjeevi filmed this special song on ‘Regina Cassandra’, the heroine of ‘Sana Kashtam Vachchesinde Mandakini ..’ Megastar Chiranjeevi is a name that immediately comes to mind in dance and dance steps in Tollywood. There is nothing special about his dancing performance in the special song. Chiranjeevi dances with his own mark steps. Chiranjeevi joins Dance Grace, Regina Glamor. Melody Brahma Manisharma provided the music for the song, which was directed by Acharya. Bhaskar Bhatta provided the lyrics for the song. Rewanth and Geeta Madhuri sang the song. The song has already garnered 13 million views. The song is sure to entertain mass audiences and mega fans in theaters, says Chitraunit.