Acharya Movie Item Song: The item song in Acharya movie starring megastar Chiranjeevi and Ram Charan is now controversial. The lyrics of the song are insulting .. 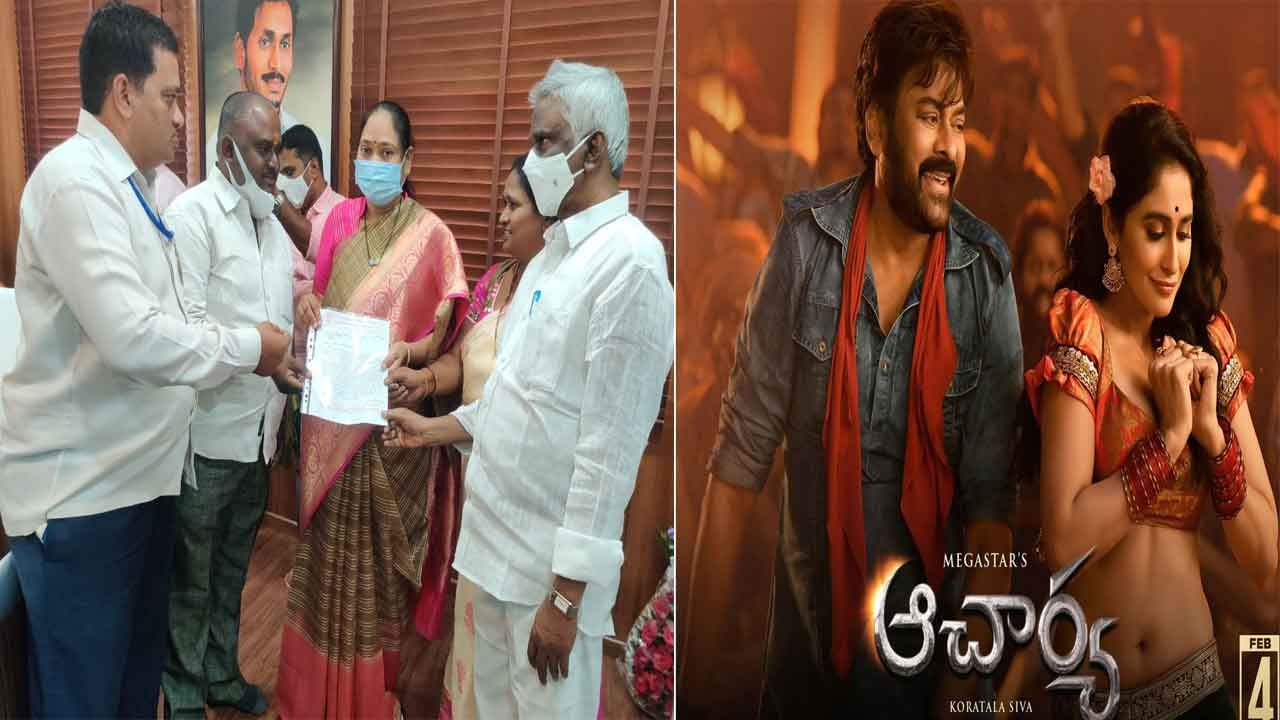 Acharya Movie Item Song: The item song in Acharya movie starring megastar Chiranjeevi and Ram Charan is now controversial. Leaders of the AP RMP welfare society commented that the lyrics of the song were insulting to them. To this end, Home Minister Sucharita handed over a joint petition. Speaking on the occasion, Ganapathy Rao, State Honorary President, Rural Doctors’ Welfare Association, said, “A song in Acharya’s film is likely to hurt the sentiments of RMPs.” Ganapathi Rao said that the song was sung in a derogatory manner as RMPs to commemorate women. Expressing their demand, Home Minister Sucharitha said that they had handed over the petition together. He also asked Home Minister Sucharita to address the problems faced by RMPs in the AP.

Item song Sana is difficult in the upcoming Acharya movie directed by Koratala Shiva with Chiranjeevi as the hero. The song was composed by Bhaskarabhat and sung by Rewanth and Geeta Madhuri. Manisharma is providing the music.

Acharya, starring megastar Chiranjeevi and Ram Charan as the heroes, is one of the most anticipated movies in Tollywood. This is the 152nd film in Chiranjeevi’s career. The film was originally scheduled to hit the big screens in May 2021, but had to be postponed due to the second wave of Kovid-19 across the country. Information that the story of this film is the lifeblood of the Naxalites.

Rowdy Boys coming as wallpaper gift .. Who is the star hero who will launch the movie trailer ..