Needless to say, the craze for Tamil star hero Ajith. He is currently coming forward to the audience with the movie Valimai 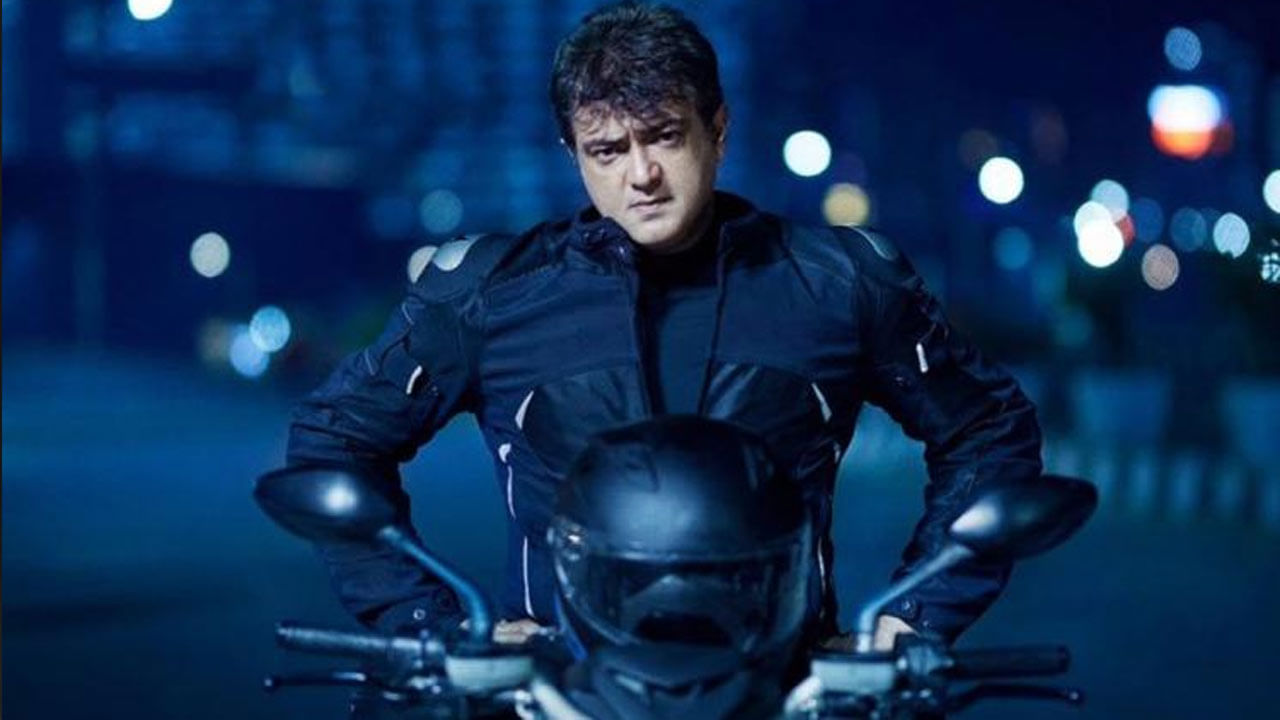 Ajith’s Valimai: There is no need to say anything special about the craze for Tamil star hero Ajith. He is currently coming forward to the audience with the movie Valimai. Ajith’s fans are eagerly waiting for this movie which will be released as an action entertainer. The film will be released in Pan India Range worldwide in Hindi, Tamil and Telugu. The film is being produced by Bonikapur under the banner of Zee Studios and Bayview Projects. The film is directed by Vinod. The recently released Tamil trailer has set a record with over 20 million views. The film is slated for a worldwide release on January 13th. But theaters in Tamil Nadu were closed due to corona effect. With that, the movie was postponed.

It seems that the film will be as grandiose with grand visuals as Ajith fans wanted. Karthi, who was released in Telugu as ‘Khaki’, directed the Tamil film ‘Theeran Adhigaram Ondru’. The film is directed by Vinod. This is his second film with Ajith. Vinod designed huge action episodes and chasing scenes in the film to suit Ajith’s craze. Tack that the chasing scenes will be the main attraction in this movie. Ajith will also be seen as a powerful cop. Needless to say, hero Ajith loves bikes and bike rides. Dope does stunts, especially bike riding scenes, in his movies without help. Sometimes even injured in a shooting! However, he took part in the shooting of this film regardless. Telugu hero Karthikeya is playing a key role in this film. Meanwhile, the talk is that now the film is likely to shift to summer. Already, Telugu blockbusters like RRR and Radheshyam are likely to be released this summer. The news is that Valimai is also likely to take part in the summer race. To see what happens next ..