Hero Akkineni Nagarjuna responds to Chiranjeevi’s meeting with CM Jagan. He revealed that he was told about this by the megastar a week ago. 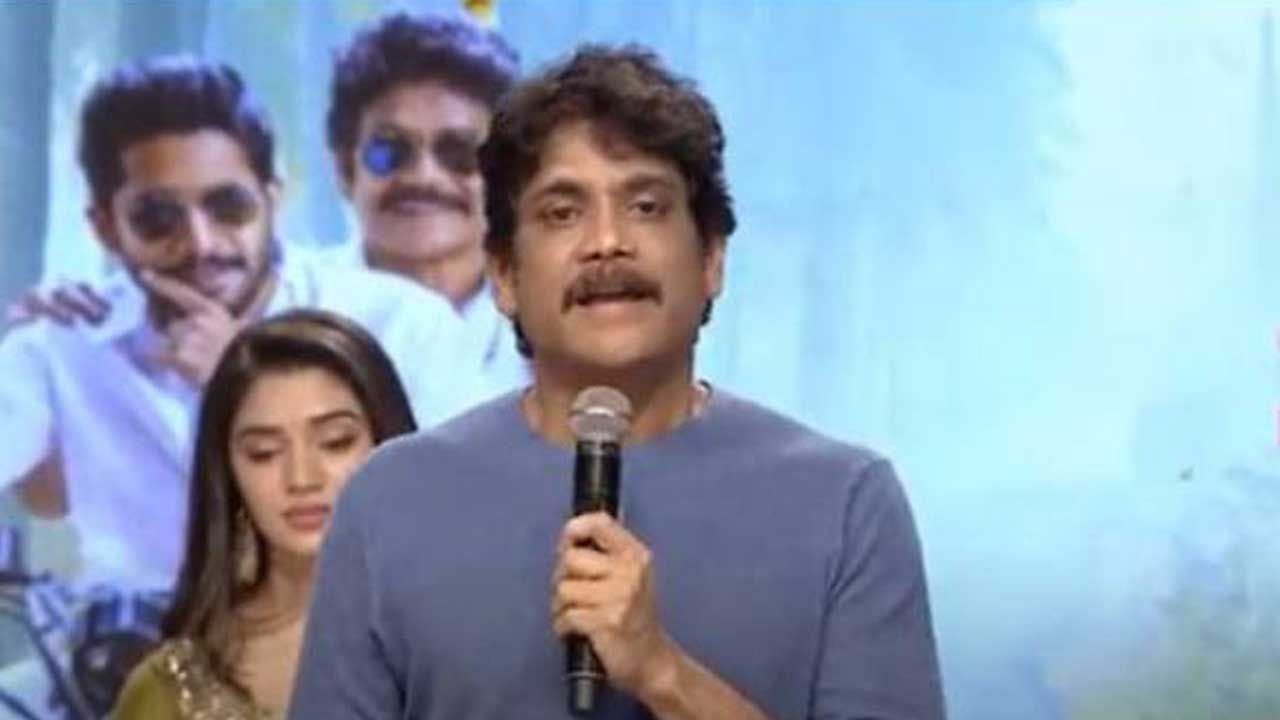 Megastar Chiranjeevi met with CM Jagan. Speaking at Gannavaram Airport, Chiranjeevi said that he came to Vijayawada at the invitation of the Chief Minister. The film industry is going to talk to the CM as a child. He will discuss issues related to the film industry. He will say all the issues after the meeting. The movie ticket controversy has reached its peak in the AP. In the last few days, bullets of words have been exploding between the government and the industry. Many filmmakers and heroes are openly dissatisfied with the state government’s decisions. The government, however, says it intends to provide low-cost entertainment to the poor. Recently, however, there have been some comments. In this context, megastar Chiranjeevi .. There was a general interest in meeting Chief Minister Jagan. 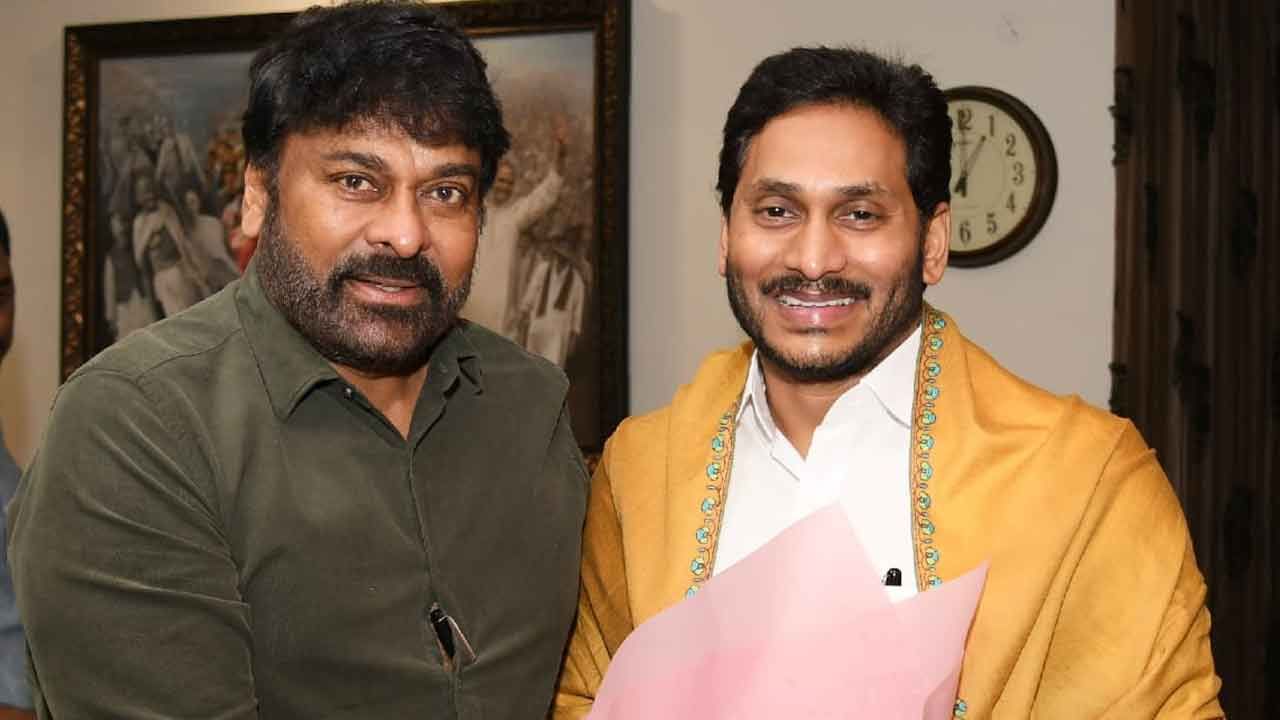 Also Read: Telangana: Wife’s death .. Husband travels after Ali as if he can not be in the world without her