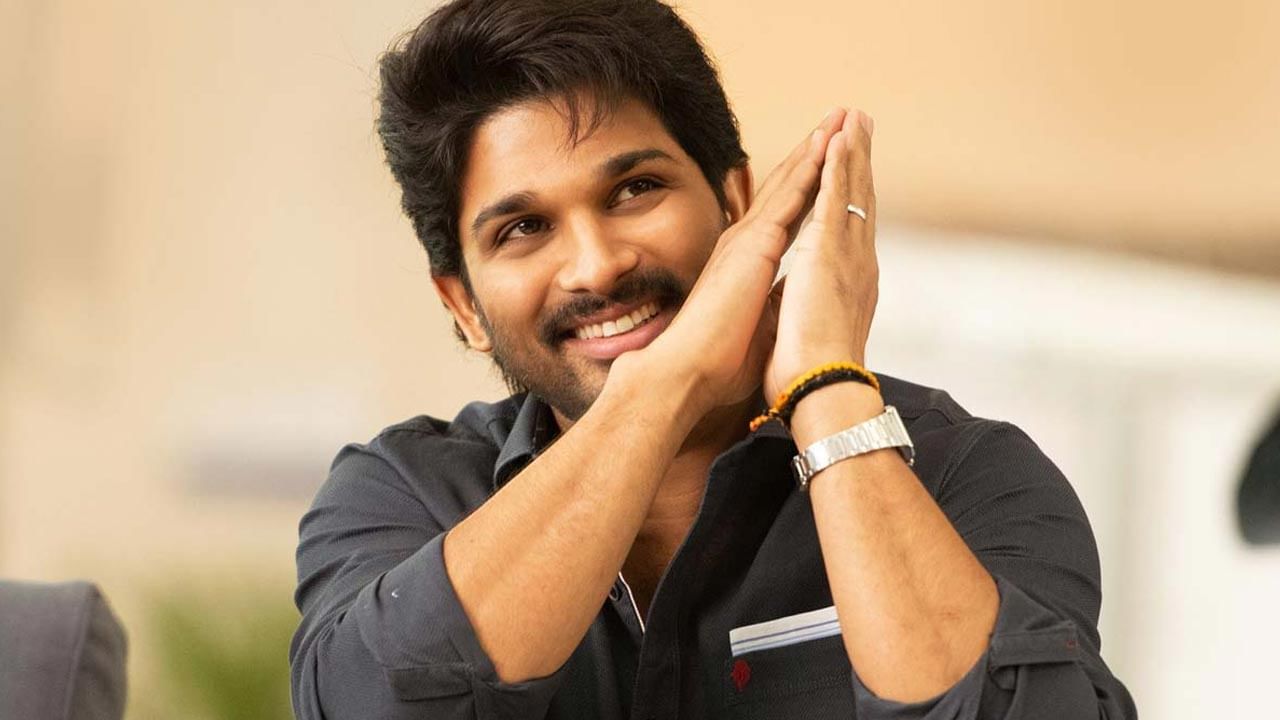 Icon Star Allu ArjunAla Vaikuntapuramuloo ) .. The ambitiously screened movie was a sensational success at the box office. Created a sensation with huge collections. In this movie Allu Arjunsa (Allu Arjun) Rasana Pooja Hegde played the heroine. This picture was taken by Trivikram (TrivikramAllu Aravind and Radhakrishna (Chinababu) co-produced the film under the banner of Geeta Arts and Harika Hasini Creations. The film came out on January 12, 2020 as a wallpaper gift and became a super hit.

When it comes to the story .. Tabu and Rohini give birth to two boys at the same hospital at the same time. Rohini’s husband Murali Sharma changes children in the hope that his son will grow up in a rich house. After 20 years, Bantu (Allu Arjun) goes to meet his own father Ramachandra as part of his business work to save him from danger. After that he finds out that he is his father. And after that. Bantu reunites with Ramachandra’s family .. The movie is about how his children came to know the real thing. Trivikram impressed the audience with his interesting screenplay and dialogues. The first half looked superb with his magic, bunny style, comedy timing and performance. The film stars senior heroine Tabu in a pivotal role .. Sachin Kedkar, Sunil, Vennela Kishore, Navdeep, Rahul Ramakrishna. It has been two years since the release of this movie and Allu Arjun has shared an interesting photo on his social media account. Allu Arjun (Allu Arjun) shared a cover photo of Bunny, Trivikram and music director Thaman during the film shooting in Ala Vaikunthapuram. Bunny congratulated the film unit.

Anupama Parameswaran: Entamma Anupama did this .. Fans comments with a heavy heart ..

RTC special buses for Medaram fair .. What are the fares ..