Television beauty Anasuya is busy with TV shows on one hand and movies on the other. The beauty queen has already impressed by playing key roles in many movies 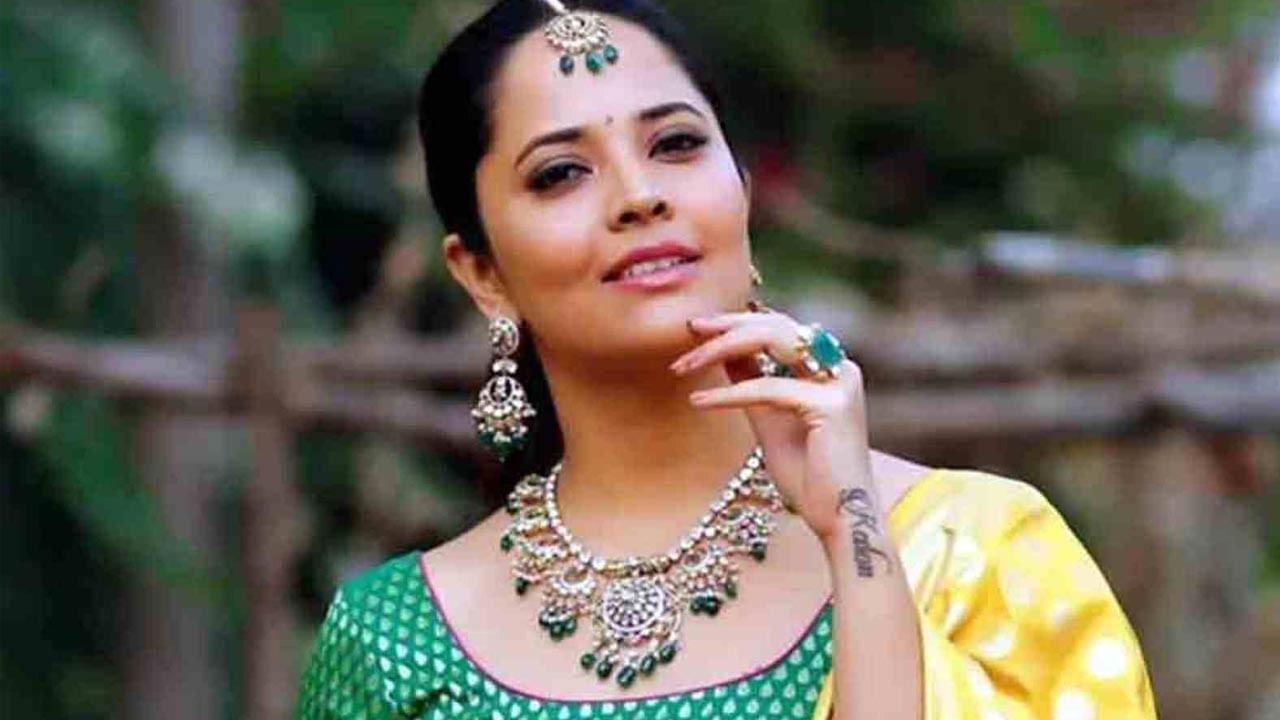 Anasuya Bharadwaj: Television beauty Anasuya is busy with TV shows on one hand and movies on the other. The beauty queen has already impressed by playing key roles in many movies. Beauty .. Anasuya has established a special place for herself in the film industry with her performance. Anasuya explodes on the silver screen by playing leading roles. Anasuya’s craze changed drastically with the role of Rangammatta. A series of offers queued up for Anasuya after the theatrical film. Yankaramma has received critical acclaim for her performance. Recently, Icon star Allu Arjun starred in the movie Pushpa. Impressive appearing in the negative role as Dakshayani in this movie. And now the seller is going to do his best in Tamil.

‘Flashback’ is a movie starring dancing star Prabhu Deva, Regina Cassandra and Anasuya in the lead roles. Remember is the subtitle. The film is being screened in Telugu and Tamil by Don Sandy. The movie unit which has already officially announced the movie has recently released the latest poster on the occasion of Sankranthi. The film, which is being made with a different concept, will be released in Telugu and Tamil under the flashback title. Prabhu Deva will be seen with a different look in this movie. While Regina seems to be thinking of something in the recently released poster, Anasuya seems to be shocked by something. It is learned that Anasuya will be seen in a glamorous role in the film. The film will be released soon.