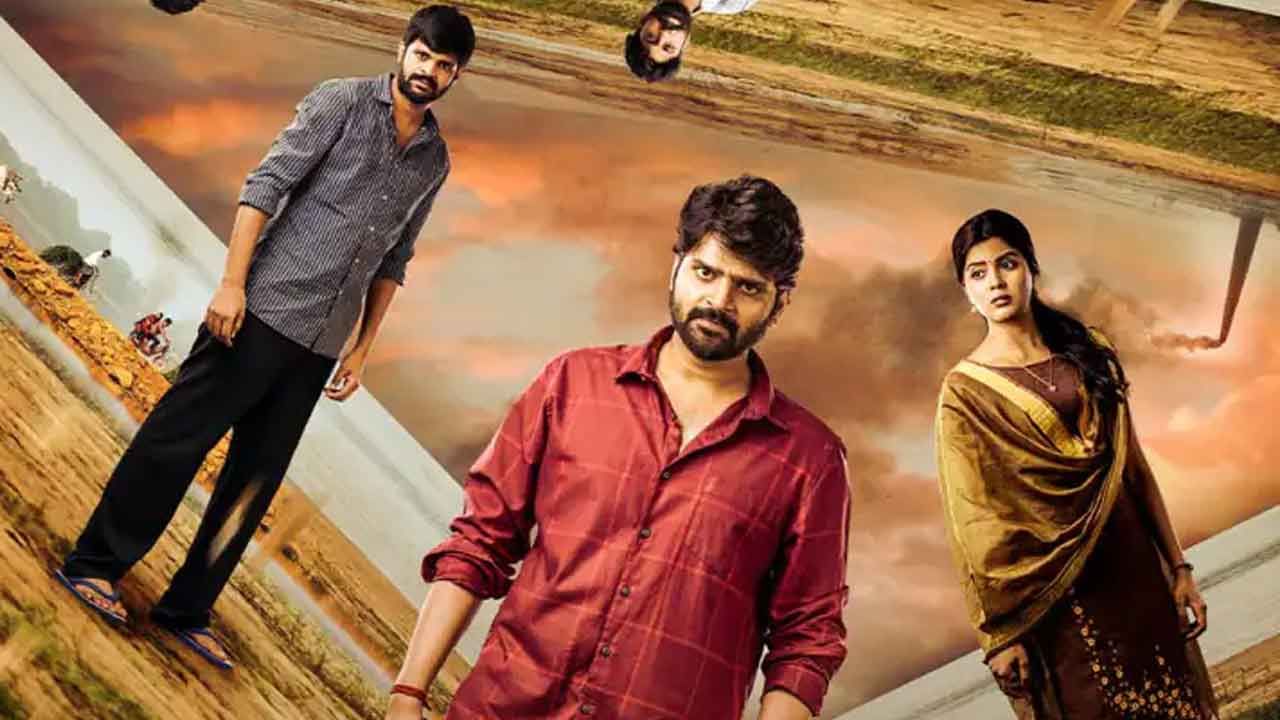 Young hero Srivishnu .. Heroine Amrita Iyer duo recently greeted the audience with the movie Arjuna Falguna. The film is produced by Niranjan Reddy and Anvesh Reddy under the banner of Matney Entertainments and directed by Teja Marni. At that time, the young hero Sri Vishnu, who was impressed with the Brochevarevarura films, was making good content films regardless of the hits and flops. In that order, Arjuna Falguna, which was released in theaters on December 31, impressed the audience. The film is set in the Godavari districts. In this movie Srivishnu appeared as a fan of Young Tiger NTR .. as well as the heroine as a village volunteer. The film is set to release on OTT. The film will be streaming on ‘Aha’ OTT from January 26. Confirming the same thing .. Aha team tweeted.

The makers say that the film will surely entertain the family audience with comedy scenes. Naresh, Subbaraju, Mahesh and Shivaji Raja played key roles in the eMovie. Priyadarshan provided the music.

Also Read: Viral Photo: Do ​​you remember this heroine who acted opposite top heroes in Telugu ..?