Galla Ashok is introducing himself as a hero from the family of superstar Mahesh Babu. The movie titled ‘Hero’ will be released soon. 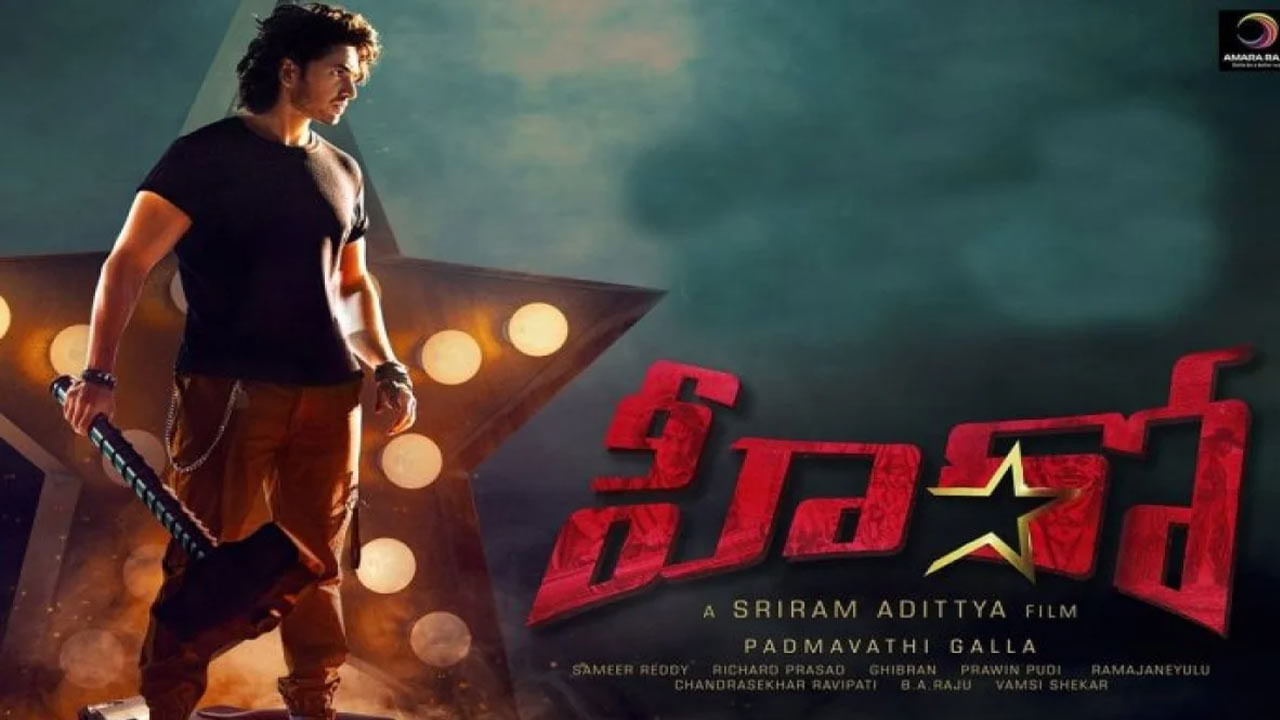 Ashok Galla’s Hero: Galla Ashok is introducing himself as a hero from the family of superstar Mahesh Babu. The movie titled ‘Hero’ will be released soon. The film was directed by Sriram Aditya. Andala Bhama Nidhi Agarwal will be seen as Ashok’s Jeedi in this movie. The songs and trailer of the film, which has already been released, have impressed the audience. The film is slated for a grand release on January 15 as a wallpaper gift. In this order, the pre-release of the film today will be held as a grand event. Megapar star Ram Charan will be the chief guest at the event. Along with Charan, Daggubai young hero Rana will also be attending the pre-release event. Star Directors Koratala Shiva .. Anil Ravipudi .. Shiva Nirvana will also be present as special guests.

Originally superstar Mahesh Babu was supposed to attend the event. But Mahesh’s corona positive came soon after and Mahesh’s brother Ramesh Babu passed away due to illness. Mahesh Babu did not even look at the last look that he liked so much because of Corona. Now it remains to be seen whether the mega power star will make up for the lack of Mahesh in this event. The film is being produced by Padmavati Galla under the banner of Amara Raja Media and Entertainment. The film stars Dil Raju’s nephew Ashish in the lead role of Rowdy Boys. Which of these two films will impress the audience?

Is there any reason for the mega family to keep Alludi away ..?