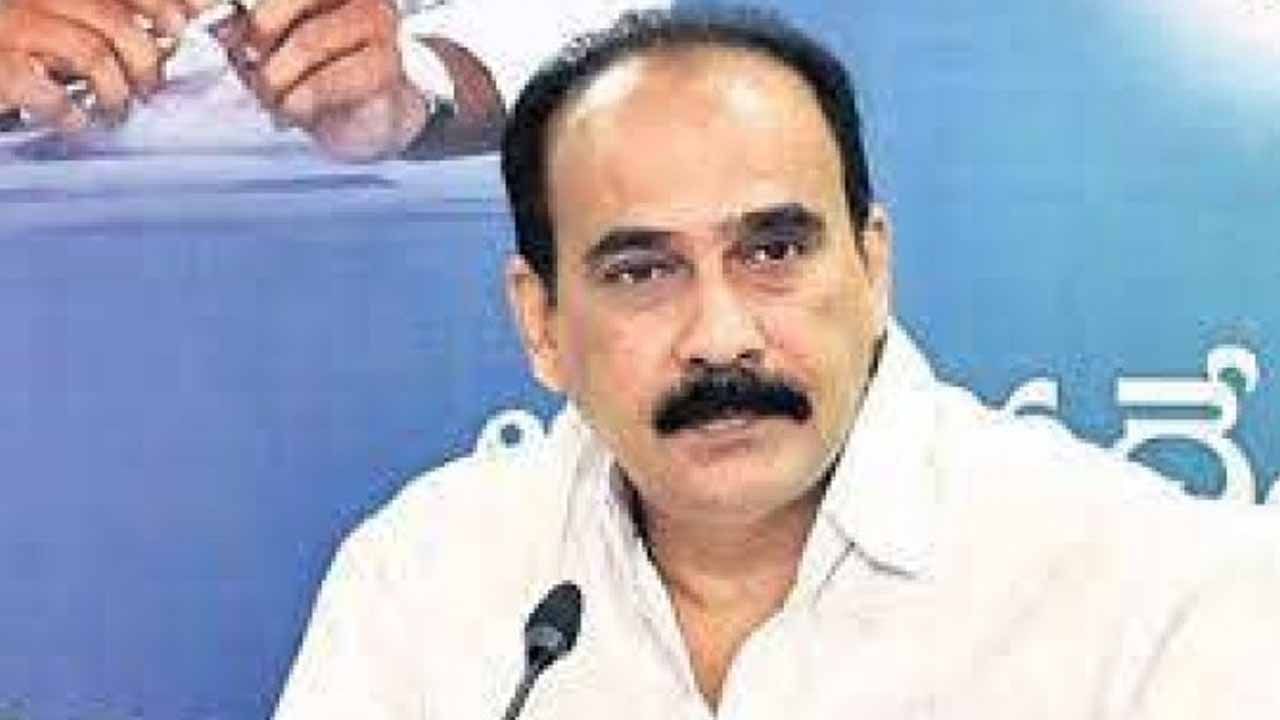 If so .. It is known that megastar Chiranjeevi met AP CM Jaganmohan Reddy on Thursday on film industry issues. Following his meeting, there were rumors that megastar Chiranjeevi would be given a Rajya Sabha seat by the ruling YSRCP party. Chiranjeevi also reacted to the news. The popular film star has made it clear that he is away from politics. He denied that he was a person subject to office and that the news that he would be given a Rajya Sabha seat was speculative.

He said that he met the CM for the betterment of the Telugu film industry. Staying away from politics, he said he would never go into politics again. Chiranjeevi said he wanted to put a pull stop to the campaign going on so far.

Omicron-Diet: Omicron has a great effect on the throat .. Include these in the regular diet ..