Bangarraju is a film directed by Kalyan Krishna starring Akkineni Nagarjuna and Ramyakrishna in the lead roles. In which Akkineni Nagachaitanya, 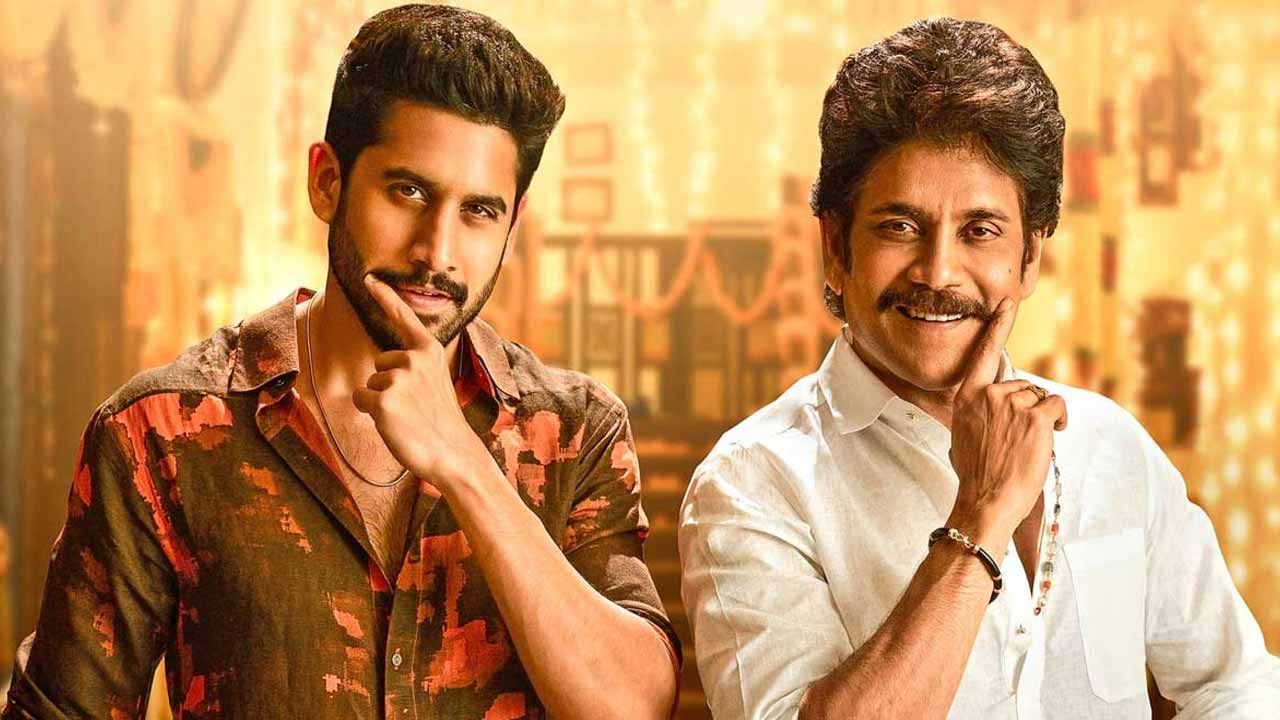 Bangarraju is a film directed by Kalyan Krishna starring Akkineni Nagarjuna and Ramyakrishna in the lead roles. Akkineni Nagachaitanya and Kriti Shetty are playing key roles in this .. Nagarjuna is producing under the banner of his own production company Annapurna. The film opens as a sequel to the previously super hit Soggade Chinni Nayana. As mentioned earlier, the film will be released on January 14 as a wallpaper gift. The Bangaraju trailer in this order was released yesterday by Chitraunit.

The songs, posters and teaser of the film, which has already been released, impressed the audience immensely. The Bangaraju trailer released yesterday is hitting YouTube on O Range. In a very short time, this trailer has gained over 7 million views and is bursting at the number one trending. Set in a rural setting, the film stars Nag, Ramyakrishna, Nagachaitanya and Kriti Shetty as a couple. Nagababu, Chalapathi Rao, Rao Ramesh, Brahmaji, Vennela Kishore, Jhansi, Praveen etc. played other roles in this.

Anupama Parameswaran: Antamma Anupama did this .. Fans comments with a heavy heart ..