King Nagarjuna had a good success with the movie Soggade Chinni Nayana. Now Nagarjuna is coming out with a Bangaraju movie as a sequel to this movie. 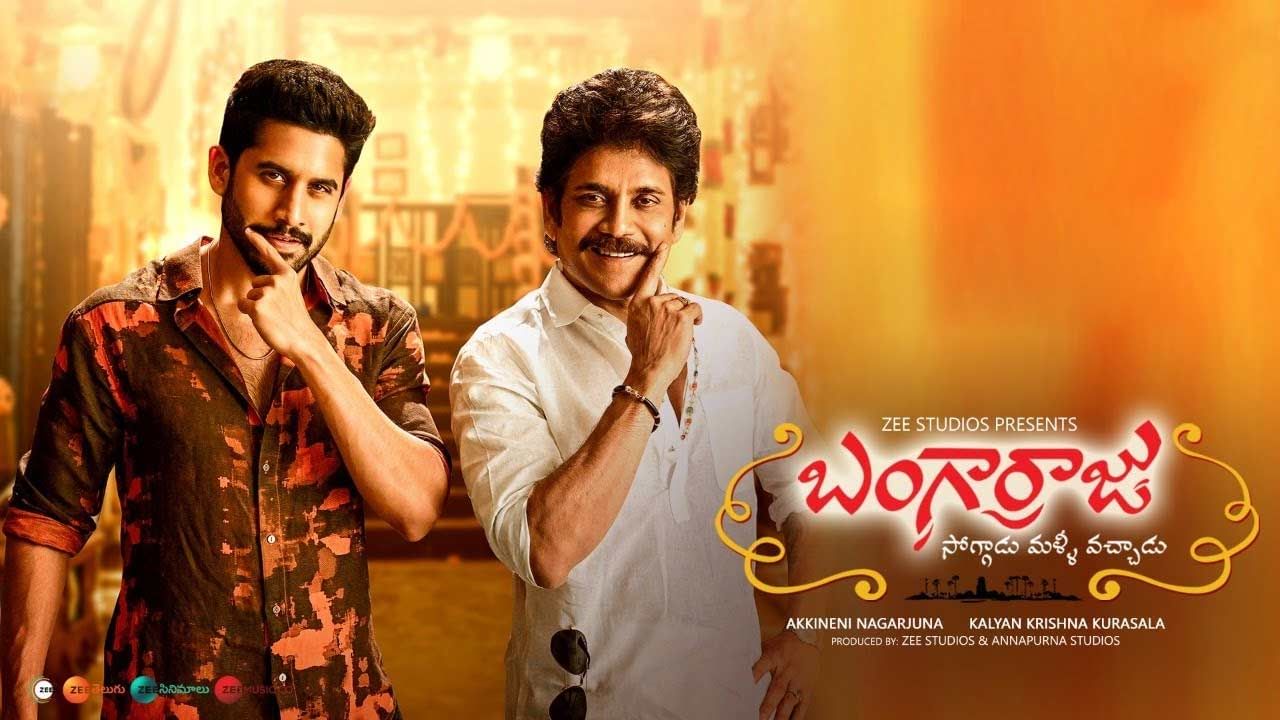 Bangarraju: King Nagarjuna has received good success with his movie Soggade Chinni Nayana. Now Nagarjuna is coming out with a Bangaraju movie as a sequel to this movie. Bangarraju was also directed by Kalyan Krishnan, who directed the movie Soggade. It is learned that Akkineni young hero Nagachaitanya is also starring in the film along with Nagarjuna. Nagarjuna co-produced the film, which is being co-produced by Annapurna Studios Pvt. Ltd. and Zee Studios. Already released, the movie posters, teaser, songs and trailer have impressed the audience. The movie will be released on January 14 during Sankranthi. Ramyakrishna will play opposite Nagarjuna in the film while Kriti Shetty will play the role of Chaithuki. Promotions have gained momentum in the wake of this.

Recently, the film’s pre-release event was set up as a grand. Chaitanya will be seen as Nagarjuna’s grandson in the film. Achcham Bangarraju was shown being active with similarities .. flirting with girls .. turning around while playing. It makes sense if you watch the trailer that Ramyakrishna will also be the soul in this movie in the same way. Naga Chaitanya falls in love with Krith Shetty. And all the songs released so far in this movie have impressed the audience. The latest movie pre-release event will be held in Hyderabad. Watch this event live here.