King Akkineni Nagarjuna and Yuvasamrat Nagachaitanya co-star in the film Bangarraju. This movie wallpaper will be presented to the audience as a gift. 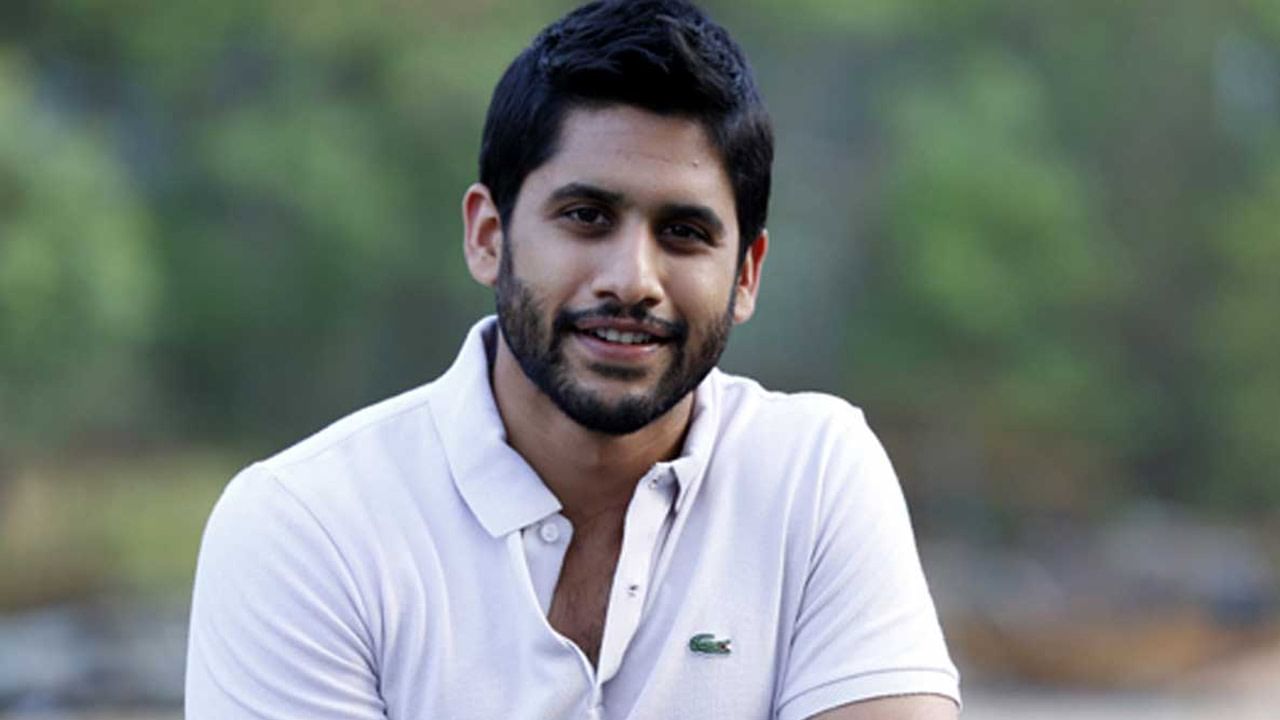 Bangarraju: King Akkineni Nagarjuna and Yuvasamrat Nagachaitanya co-star in the movie Bangarraju. This movie wallpaper will be presented to the audience as a gift. The film is directed by Kalyan Krishna. While Ramyakrishna is playing opposite Nagarjuna in Bangaraju movie .. Kriti Shetty is playing opposite Chaitanya. Nagarjuna co-produced the film, which is being co-produced by Annapurna Studios Pvt. Ltd. and Zee Studios. Already released, the movie posters, teaser and songs impressed the audience. Bangarraju organized a musical event on Sunday as part of the Bangarraju film promotions. Nagachaitanya said in this program ..

‘We did a similar function for the film. Bangaraju said he was happy to do this again. Thanks to the audience who made the audio a big success. Under the current circumstances, if a single song hits, the openings will be missed. Anoop gave such a wonderful album for this movie. Every movie and album made by Anoop Annapurna has become a hit. Everyone takes inputs. Also thanks to all our lyric writers. It’s a festival – like movie. Friends and family can enjoy watching movies together. Thanks to Dad and Kalyan Krishna for giving me a role like gold. Our film will live up to expectations, ‘said Chaitanya. Also Nagarjuna said ..January 14 is a very important date for Annapurna Studio. Annapurna was born on the same day. Fifty years ago, my father dusted off Sankranthi with the movie Dasara Bullodu. It was also a musical hit. Half the success music for the movie. We give that half success to Anoop. Bangaraju was given a fine mass commercial song. Every song is like a diamond. Nag said he would like to thank everyone at the film’s Success Meet.