Director Boyapati Sreenu is at the forefront of directors known for their mass audience pulse. Boyapati, who recently received a solid and hit with Akhanda, is now enjoying that success. 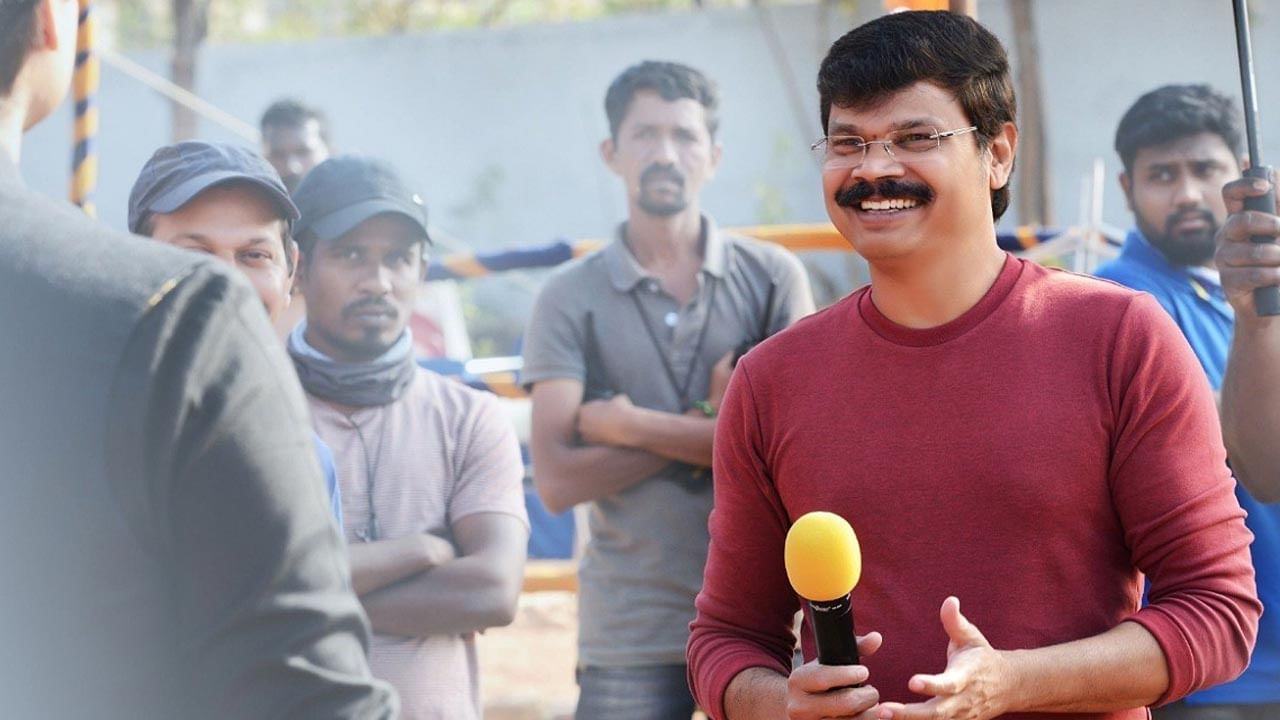 Boyapati Srinu: Director Boyapati Srinu is at the forefront of directors known to the mass audience pulse. Boyapati, who recently received a solid and hit with Akhanda, is now enjoying that success. Boyapati received hat trick hits along with Balakrishna. Akhanda Cinema has been a huge success beyond the previous Lion and Legend films. In this movie Balayya appeared in roles with two different shades. Balakrishna in particular played the role of Agora. The music provided by music director Taman is another place point for the film. Together they have tied the overall success of the film. Balayya joined the 100 crore club for the first time with this film. The film has garnered huge collections in all areas of its release. The film was a huge success and was organized by the film unit Success Meet. Balakrishna, Boyapati and the film crew participated in the event.

Speaking on the occasion Boyapati .. Balakrishna apologized to the fans. We actually wanted to make this Success Meet a grand one among the fans .. but could not call the fans because of the corona. Fans were not called not to bother. Rammante said that the fans would come to Success Meet without thinking and did not call the fans to be good. Boyapati said Balakrishna fans should apologize for not being invited to the event.