Actor and producer Bandla Ganesh has once again fallen victim to Kovid. He had already recovered from two corona infections and was once again in the grip of the epidemic. This stuff itself 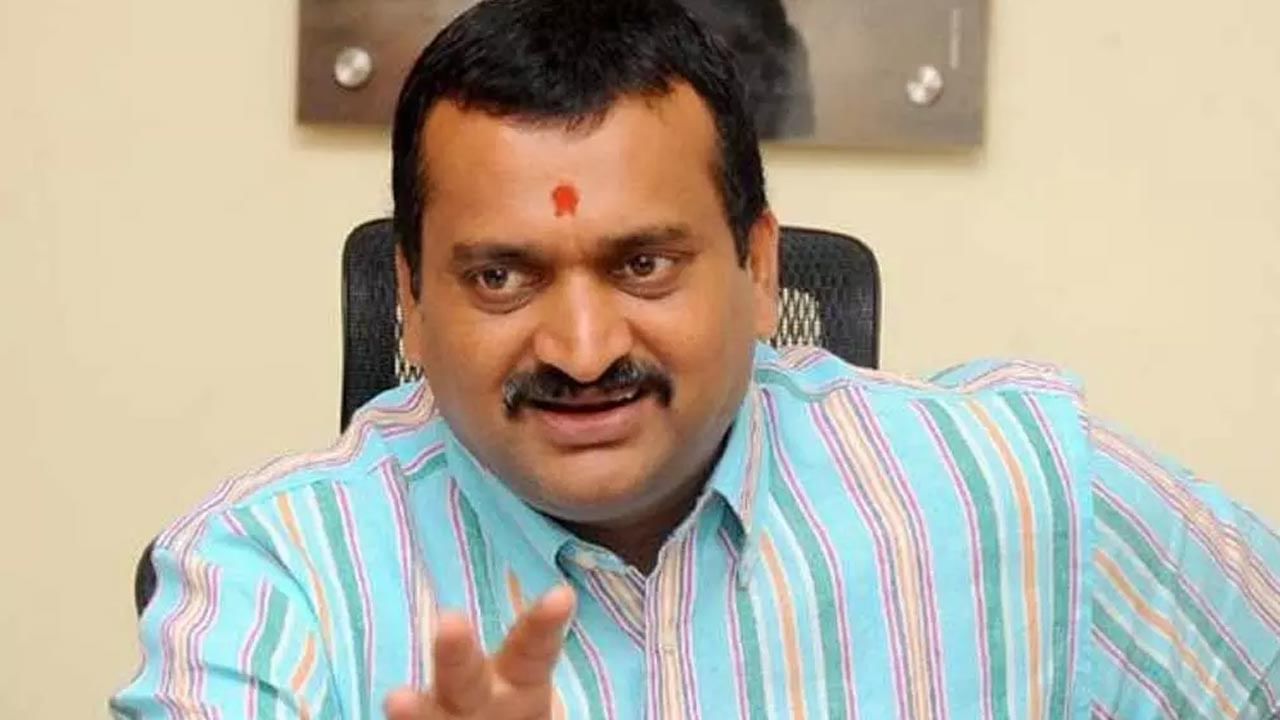 Actor and producer Bandla Ganesh has once again fallen victim to Kovid. He had already recovered from two corona infections and was once again in the grip of the epidemic. He revealed this to himself as a social media platform. Sharing his corona report on Twitter ‘I have been in Delhi for the last three days. Tested today (Sunday) evening and tested positive. I have minor symptoms. My family members got negative. Please everyone be careful. Those who want to travel think once. I’m currently in isolation. Thank you .. be safe ‘said Bandla Ganesh in his tweet.

While Ganesh of Bandla is suffering from corona in every wave. He was hit by a corona in the first wave and recovered quickly. But during the second wave, Ganesh’s health deteriorated. She had to recover after treatment in the ICU at the time. Freshly tucked into the corona for the third time. On the other hand, many celebrities from Tollywood are suffering from corona in a row. Today (January 9) Rajendra Prasad, Vishnu Vishal, Trisha, Thaman, Mahesh Babu, Manchu Manoj, Manchu Lakshmi, Vishwak Sen, Varalakshmi Sarath Kumar and others joined the list of corona victims.

Last three days I was at delhi and I tested positive this evening.
I have mild symptoms, and my family is tested negative. Please be careful and think before you travel I’m in isolation.
Thank you #Besafe pic.twitter.com/9i4CIRI5XC

Coronavirus: Corona touches the Supreme Court .. 150 positive people in one ..

RRR: ‘Natu Natu’ which has not lost its craze yet .. See how it was remixed for Black and White movie ..