Nowadays social media has become a bridge between celebrities and fans. Sharing their movie updates and personal matters 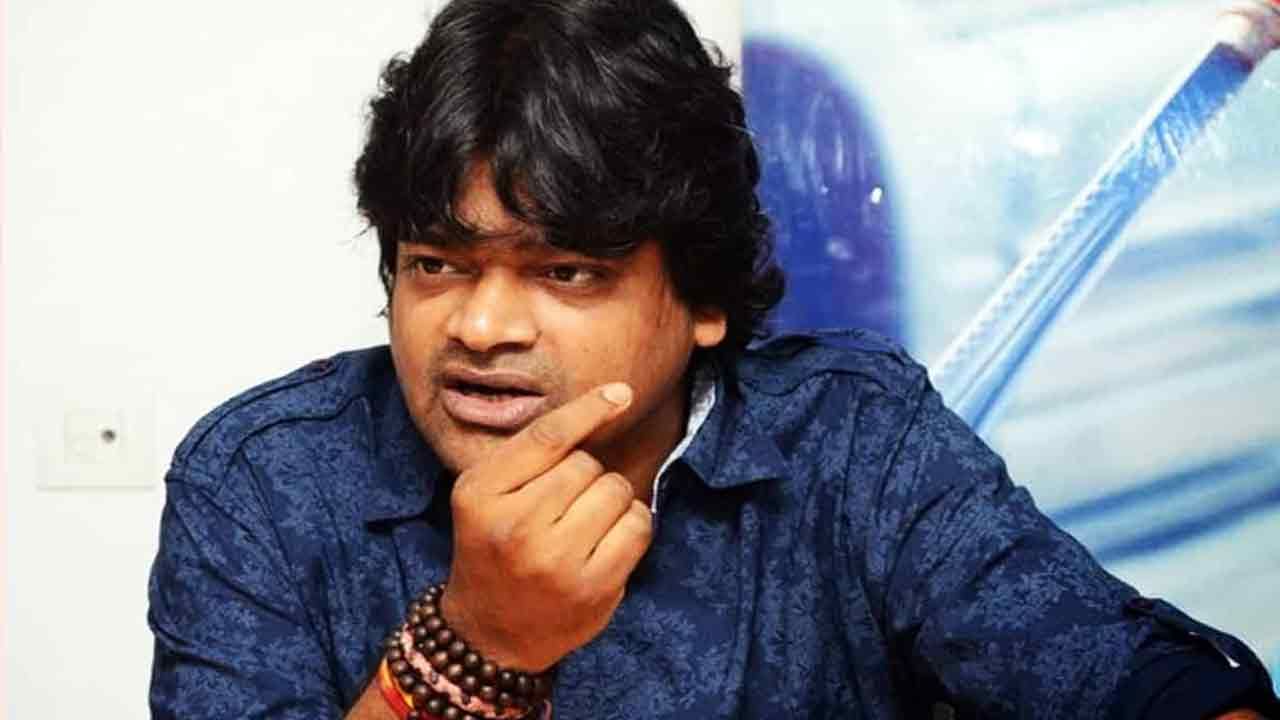 Nowadays social media has become a bridge between celebrities and fans. Stay in touch with fans by sharing their movie updates and personal matters. But sometimes they get trolled because of the photos and videos they share. Also, in some cases, negative comments come from netizens unnecessarily. Some of them are ignored by the Stars but others give a staggering counter to the netizens. Recently, one of the top directors of Tollywood, Harish Shankar, got angry with a netizen.

Director Harish Shankar is known to be active on social media. Apart from movies, he also responds to various topics in his own style. A medical expert recently shared a video on his Twitter account telling about the Omicron variant. In that video, the doctor advised me not to worry so much about Omicron. Harish Shankar who shared this video .. asked the common people to be more vigilant about the spread of the virus. However, a netizen who saw the video became serious about Harish Shankar. He also criticized Omikran for trying to reduce their concerns.

Harish Shankar was outraged by the netizens’ comments. “I’m glad the idiots like you are discouraged. Because people like you never say good things .. If you tell people to take care of someone you don’t want to give them hope, ”tweeted Harish Shankar.

Am glad that stupids like u disappointed because guys like u never wanna give a hope to people even when an expert says something good and also he insists on precautions repeatedly !! https://t.co/tD5v3m80C5

Pushpa: Pushpa movie is not an experience .. Arjun Kapoor showers praises on Bunny ..