With the spread of corona in the industry .. Makers are all concerned. Industry already at a loss due to first wave and second wave. 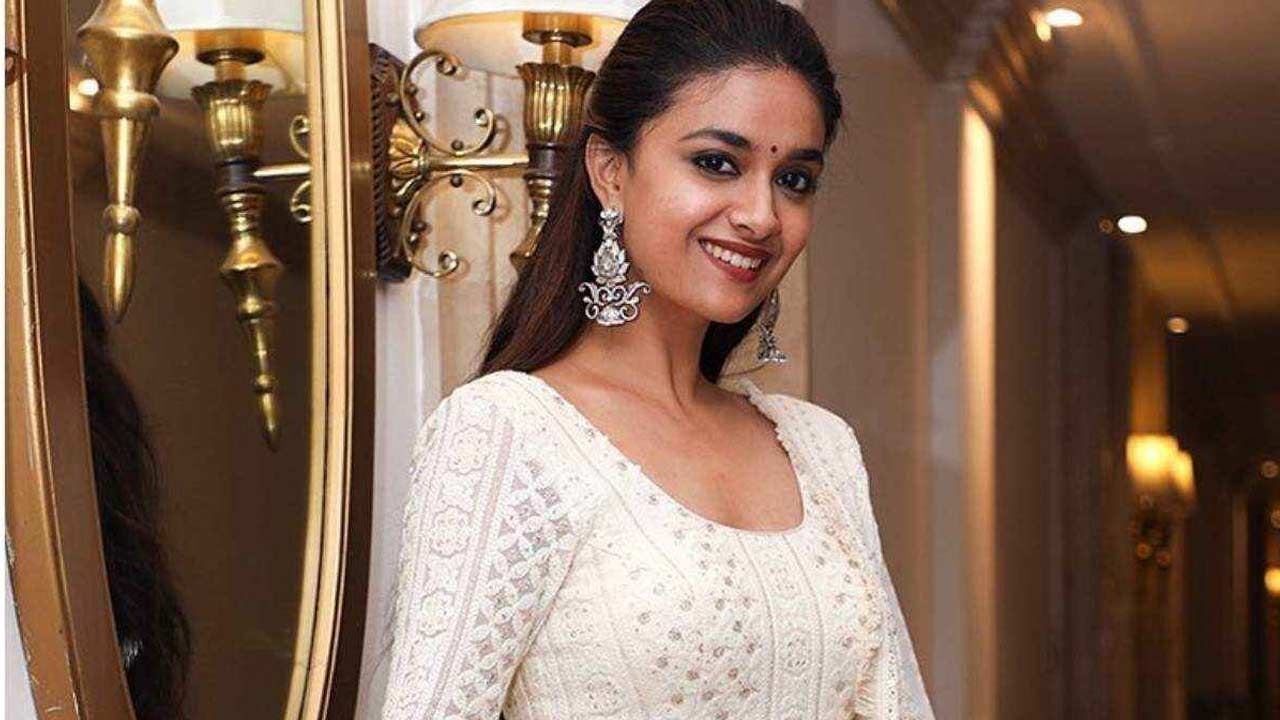 Bhola Shankar: With the spread of corona in the industry .. Makers are all concerned. The industry, which is already suffering from losses due to first wave and second wave, is expressing their helplessness as Kovid is booming once again at a time of slight momentum. According to the latest buzz, the Chiru Bhola Shankar team is worried. They are failing tensely as the corona of Mahanadi Kirti Suresh has been confirmed as positive. Nani is afraid of where the shoot will be delayed. Those who escaped the last two waves are now unable to escape this third wave. It is a matter of concern that movie stars are suffering from corona infection in a row. Already many stars in the film industry are suffering from corona. Mahesh Babu, Trisha, Rajendra Prasad, Naveen Polisetti, Bandlaganesh, Taman and many others have already been affected by corona in Tollywood. Recently, Kirti Suresh has been diagnosed with a corona positive. This was announced by Kirtisuresh himself. “I was diagnosed with a corona positive. There are slight symptoms .. I am currently in isolation .. I am taking the advice of a doctor. All those who have met me in the last few days should do karana tests. Please be careful not to spread the corona.

If so .. Chiru will not become the most busy hero in the industry already. The tribe is trying to bring his films to the expected time. That is why they are working in three shifts simultaneously. Chiru Bhola Shankar’s team is worried as the dates are changing due to Kirti Kovid falling victim to this sequence. Talk in the industry about how to think if the shoot schedule is delayed.