Hero Akkineni Nagachaitanya was the first to react to the divorce with Samantha. Both are happy with divorce … 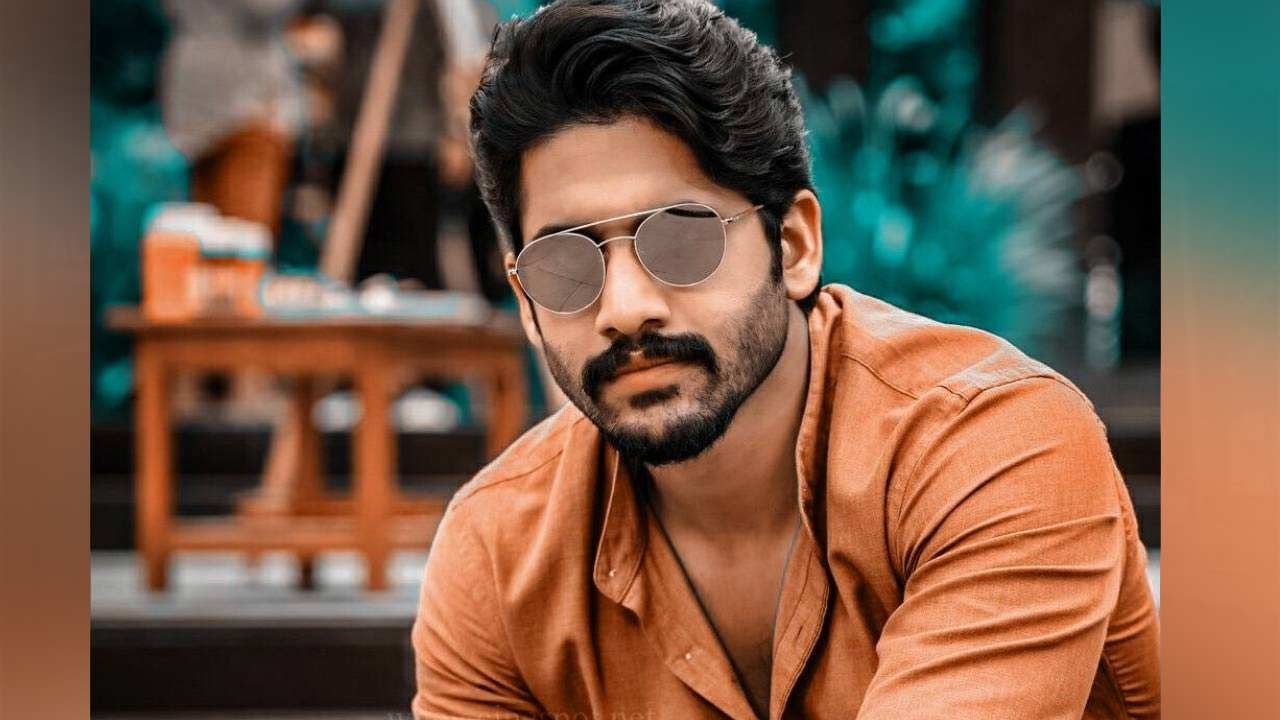 Hero Akkineni Nagachaitanya was the first to react to the divorce with Samantha. Both are happy with the divorce .. Both said the decision was made for good. This situation is said to be the best decision for both of them. He said they are busy with someone’s work right now. Nagachaitanya said this to a question asked by the media as part of the ‘Bangarraju’ film promotions.

On the other hand, since Akkineni Nagachaitanya and Samantha got divorced .. how can a lovely couple separate like this.! Their fans suffered. Also, many gossips about the couple have been circulating on social media since the divorce was announced. When Samantha reacted to the divorce a few days ago .. Nagachaitanya recently gave her first reaction.

‘Bangarraju’ is a romantic entertainer directed by Kalyan Krishna and starring Akkineni Nagarjuna and Nagachaitanya in the lead roles. The movie wallpapers will be released on January 14 as a gift. Ramyakrishna will be seen in a pivotal role as Kriti Shetty’s heroine.

The snake is hidden in this photo .. It is easy to find .. It is not difficult.!

Innova car parked near liquor shop .. Suspiciously opened the door and saw the fuses out!