The final release of Android 12 is coming soon, but details have started to trickle in what follows. While the logical answer to that would be “Android 13,” Google is apparently going for an approach it hasn’t taken in quite some time: a one-time launch. Recent evidence It strongly suggests that Google will release a minor revision shortly after Android 12. Now, screenshots of a version 12.1 have appeared online and, from the looks of it, it’s getting a lot better for foldable phones.

The screenshots were shared by the people of XDA, which managed to get hold of a leaked internal version of Android 12.1. And the first change we notice right away is that the big screen experience for foldable phones and tablets is getting vastly better. The new user interface makes better use of the extra screen space provided by large screens, and even includes a lower taskbar for navigation that makes multitasking easier, similar to desktop operating systems. 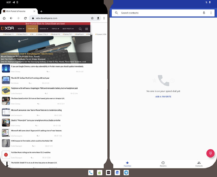 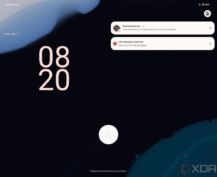 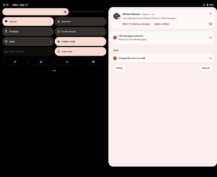 In a way, it reminds us of the really old tablet UI. found on Android 4.0, released about ten years ago, which was really good. Later versions of the OS toned down the tablet optimizations and since then bad big screen support has always been the nightmare of Android’s existence when it comes to tablets as tablets are forced to work primarily. like large smartphones. Large displays are becoming popular again thanks to folding smartphones like the Galaxy Z Fold3, so it makes sense that Android is starting to support larger form factors again (and tablets will end up benefiting from this, too).

Also, Google seems to be preparing a flip phone of your own, which will presumably be called “Pixel Fold” and could be released by the end of the year. XDA thinks Android 12.1 could be related to its release, and we can clearly see why. 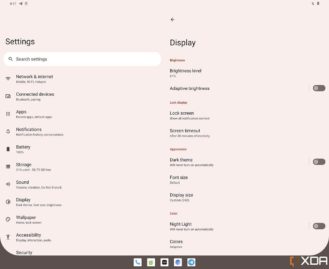 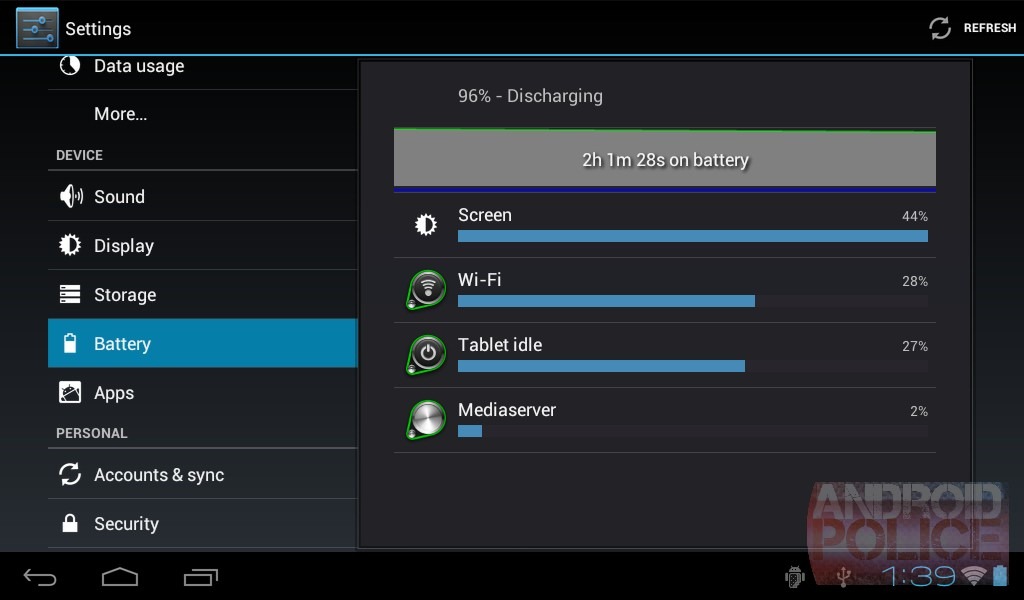 For a while we suspected that Google plans to release a specific version for Android 12. We assume that it is a specific version because normal Android 12 has an API level 31, and there is an API level 32, which corresponds to a branch called “sc -v2 “instead of Android 13, but it is not yet clear whether Google will actually market it as 12.1. In addition to the changes for large screens, the release will also include open source Monet’s dynamic theming system and bring it to AOSP Android.

We expect Google to release this build shortly after the initial Android 12 update, which is scheduled for next month. As for the elusive Pixel Fold, it remains under wraps, but if it really does launch, it could be featured alongside Android 12.1.