Currently the heroine Nidhi Agarwal is bursting with a series of films. The treasure craze has skyrocketed with the Ismart Shankar movie. 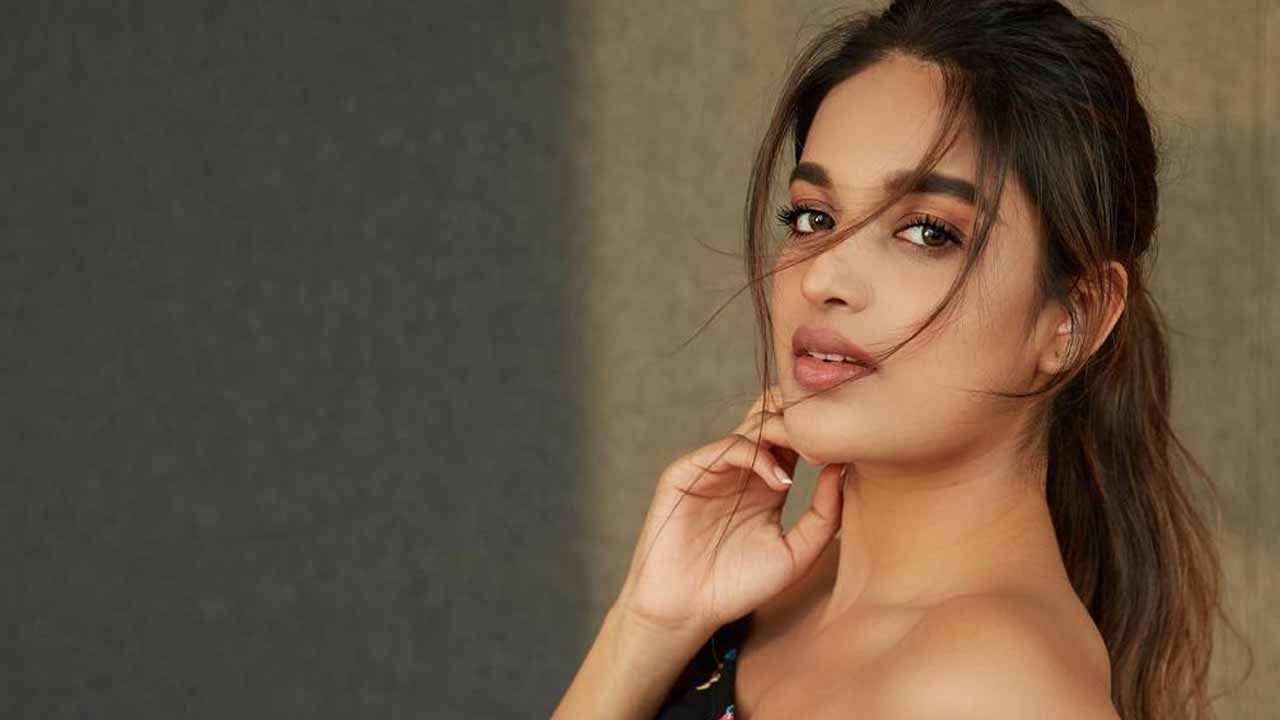 Currently the heroine Nidhi Agarwal is bursting with a series of films. The treasure craze has skyrocketed with the Ismart Shankar movie. Savyasachi, who had earlier starred in Nidhi, said the films were not as hit as Mr. Majnu had hoped. After that Nidhi Agarwal received a super hit with the movie Ismart Shankar which came in the combo of energetic star Ram Pothineni and mass director Puri Jagannath. Nidhi impressed the youth with this movie. Currently Nidhi .. is the latest movie hero starring Ashok Galla and Nidhi Agarwal duo under the direction of Sriram Aditya. Produced by Galla Padmavati and directed by Krishna and Galla Arunakumari, the film is set to release on the 15th of this month. In this sequence Nidhi Agarwal reveals interesting things about how her fianc భర్త should be in an interview.

Nidhi Agarwal said .. “Everyone has a dream when it comes to boys. I like people who respect me. Not me .. I have to be respectful to everyone around me. In a word, he should be like our father, ”said Nidhi. Also said that his films are ready for release in a row this year. Hero, Hari Hara Veeramallu said that movies in Telugu were not accepted after the movie. Nidhi said that she has been making a film in Hindi since April and also in Tamil with Udayanidhi Stalin.

There is nothing to act with the top stars. Movies with good stories and stars have to travel while balancing the two. Especially good stories should not be given up under any circumstances. That’s why I agreed when I heard the hero script. It also includes dark comedy. As well as with trade principles. That is why Nidhi Agarwal said that he would admit it when he heard the story.

Anupama Parameswaran: Antamma Anupama did this .. Fans comments with a heavy heart ..