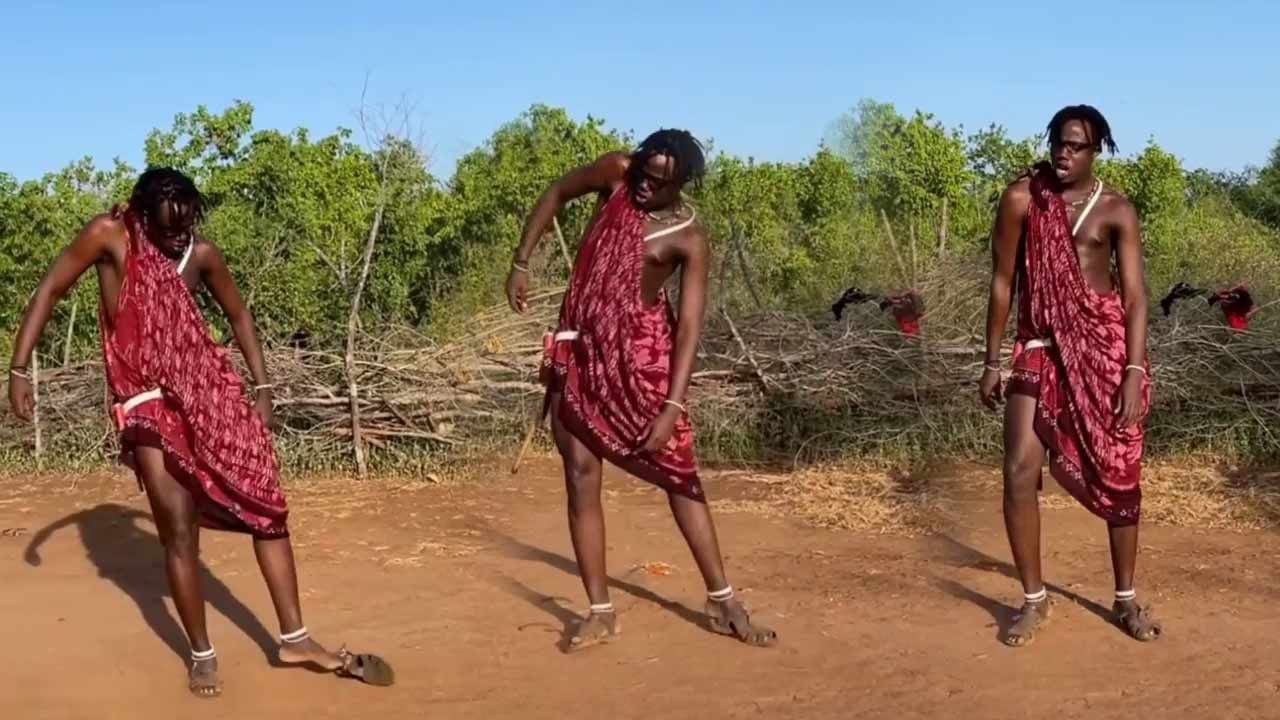 Pushpa: Pushpa Cinema is currently doing a world wide buzz. Creating a new trend on social media. Pushpa Raj Dialogue Getapino .. Dance .. or Song! To imitate .. to follow .. to make reels. The step-by-step approach of stretching the bunny leg is like imitating everything. Recently, a man from Tanzania took the same step as Insta Reel.

Already the dialogue in the movie Pushpa .. Imitating Bunny Mannerism has been reels done by the Tanzanian creator who has recently done this step like Achcham Pushpa Raj కొట్ట and is getting claps by Bunny Followers. Is going wild in India. The film is set against the backdrop of red sandalwood smuggling and stars Bunny as a smuggler. Impressed by starring in the role of a village mass never seen before. The film received a tremendous response in all areas of its release. Nearby Collections Tsunami Creates Floral.