It is known that there is a gap between the Tollywood industry and the AP government over the issue of AP movie ticket prices. 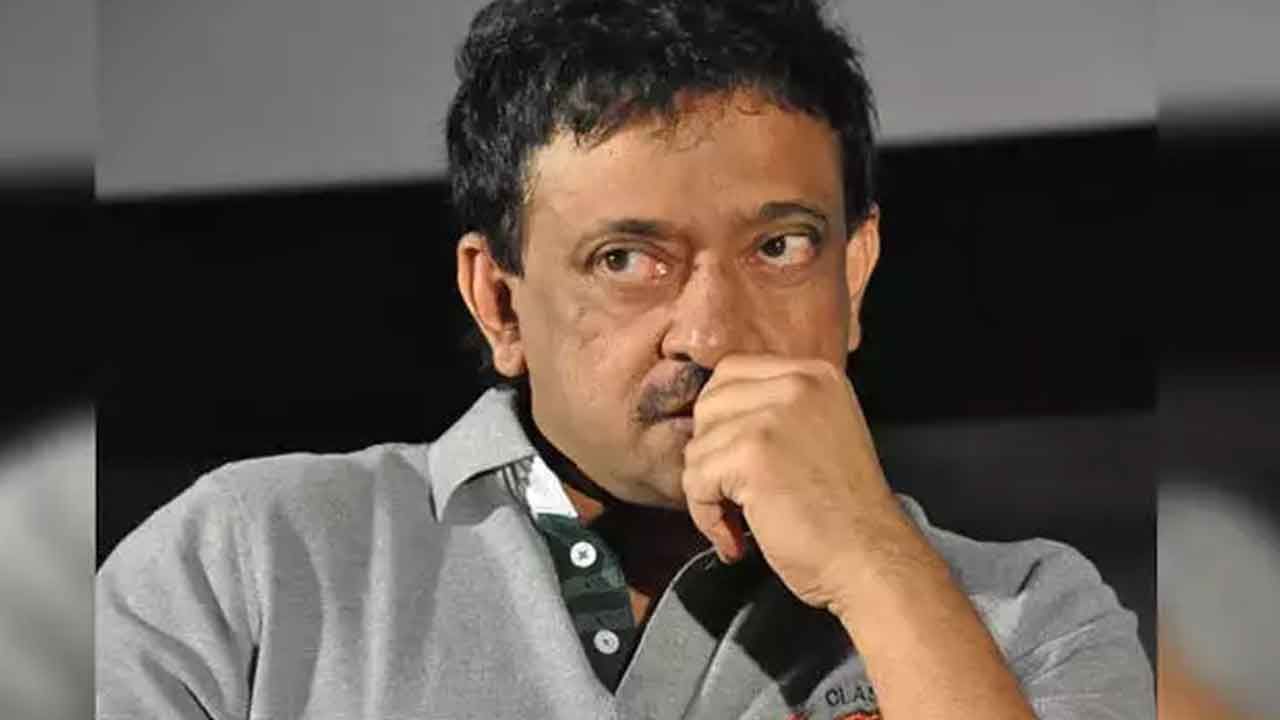 It is known that there is a gap between the Tollywood industry and the AP government over the issue of AP movie ticket prices. Some Tollywood celebrities have expressed impatience with the AP government’s decisions. Director Ram Gopal Varma is questioning the government in his own style on reducing movie ticket rates in this order. For the past week, RGV has been in the news in support of the demand to increase the price of movie tickets in the state of Andhra Pradesh. He also took part in news channel debates and made a series of tweets. Nagababu also supported RGV. Nani also responded to the name of the cinematography minister on some of the tweets made by Varma. RGV asked the minister to set aside time for discussion on issues in the film industry. The minister finally gave the appointment to RGV. The two will meet at the Amravati Secretariat on January 10 in the afternoon. However, before the meeting, RGV tweeted another sensation.

‘Movies, theme parks, concerts, magic shows, etc. also fall under the category of entertainment companies. The government has not even fixed the ticket prices for these, ”Verma tweeted. He will now meet the AP government on the issue of movie ticket prices in another rendezvous.

For ur kind info like films, theme parks, music concerts, magic shows etc etc also come under entertainment enterprises ..Their ticket prices are also not fixed by the government

Newzeland Cricket: 11 fours, 11 sixes .. Who is the player who massacred the bowlers ..

Anantapur: Sexual harassment of a female constable .. Shocking things in the suicide note ..

Jason Roy: Father England star cricketer .. what is the name of the son ..