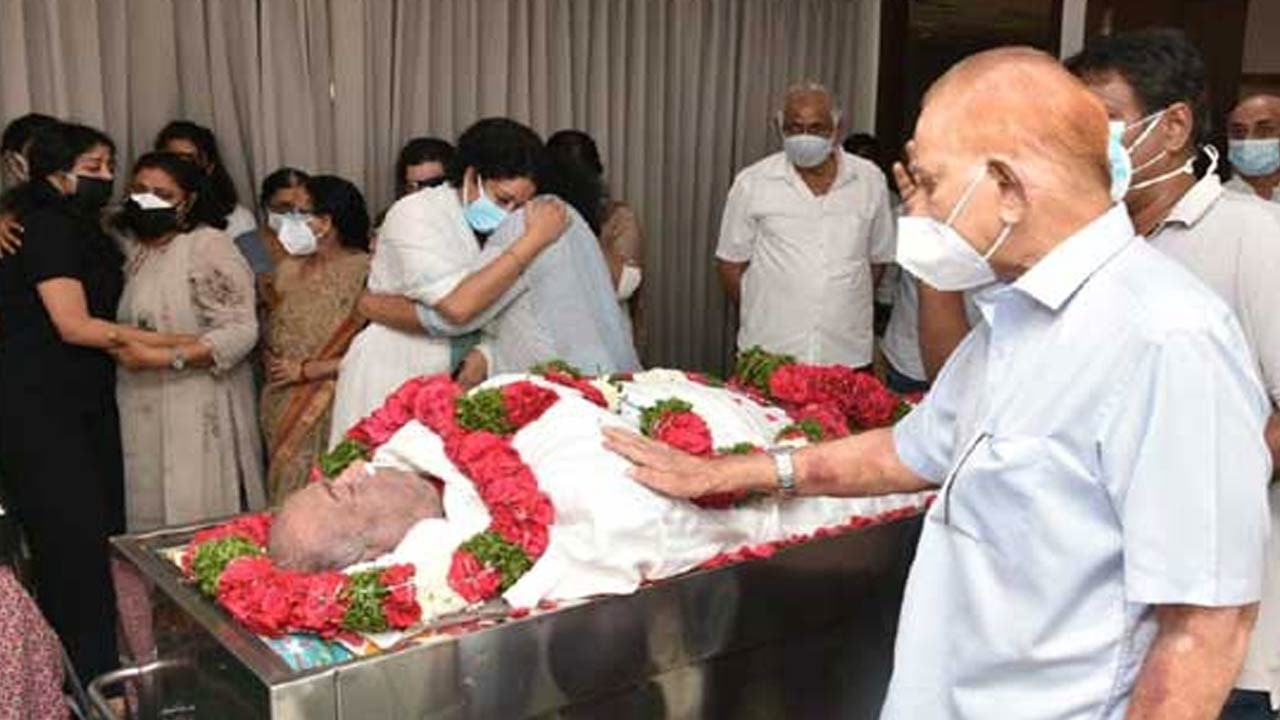 Superstar Krishna’s eldest son .. Mahesh Babu’s brother Ghattamaneni Ramesh Babu (56)’s death has struck a chord in Tollywood. Ramesh Babu has been suffering from liver related disease for some time. His family members rushed him to the AIG hospital in Gatchibauli on Saturday night as his health condition deteriorated further. However, doctors said that Ramesh Babu had already died. Many film personalities are mourning the death of Ramesh Babu.