Given the current situation, Ghattamane family fans have asked all our well-wishers to abide by the Kovid rules and not to congregate at the place of cremation. 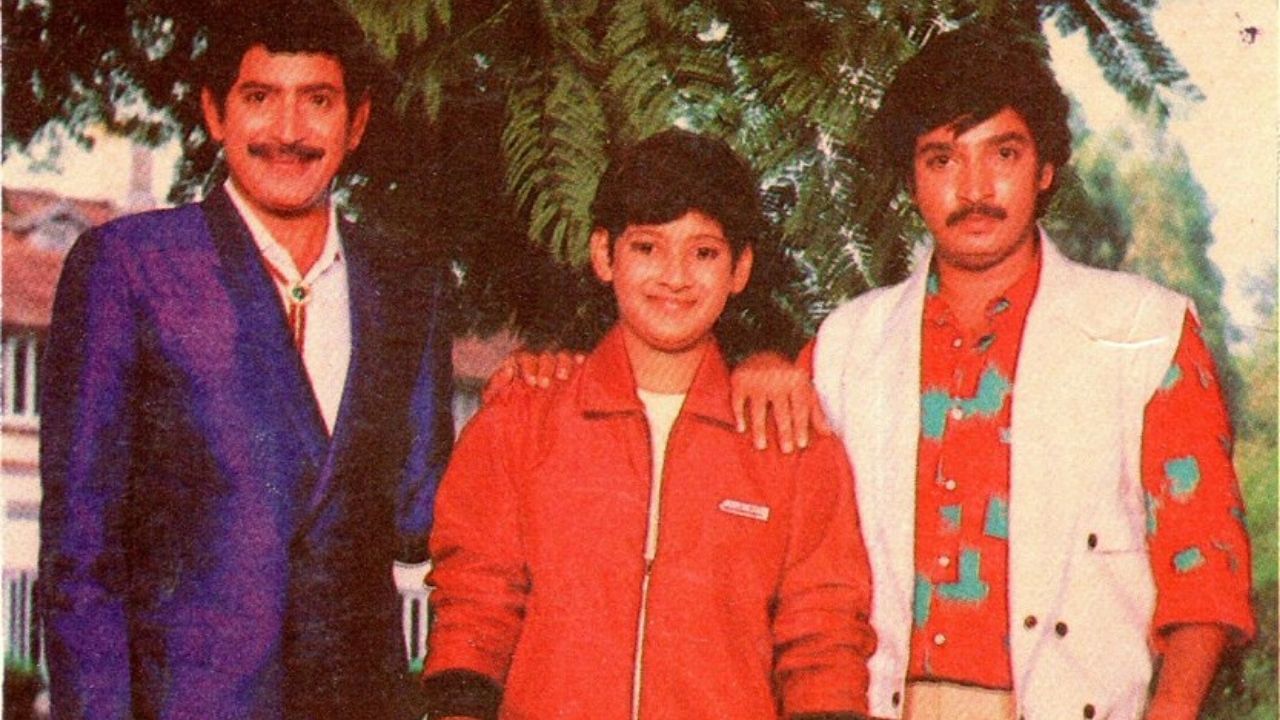 RameshBabu Passed Away: The eldest son of Tollywood actor superstar Krishna, actor and producer Ghattamaneni Rameshbabu (56) passed away on Saturday night due to a serious illness. He has been suffering severely with liver disease for some time. He was rushed to AIG Hospital in Gatchibauli where he succumbed to his injuries. Superstar Krishna and Mahesh Babu fans were shocked to hear this news.

Superstar Krishna’s son Ramesh Babu started his film career from childhood. Appeared in many movies as a child artist. He has appeared as a child artist in films such as Man-Made Thieves, Milk Water and Shadow. He made his entry in the Telugu industry with the movie ‘Samrat’ as a hero. But, the hero didn’t impress much.

Ramesh Babu has acted in many movies with superstar Krishna. He also co-starred with Prince Mahesh Babu and Krishna. Though not impressed as a hero, Mahesh Babu has had success with movies as a producer. He has produced films like Arjun and Atithi. He also acted as the presenter for the aggressive film starring Mahesh. Recently confined to home with health problems. Rameshbabu is survived by his wife Mridula and children Bharathi and Jayakrishna. Janasena president Pawan Kalyan said he was shocked to learn that Maheshbabu’s brother had passed away.

Ghattamaneni family request ..
Given the current situation, Ghattamane family fans have asked all our well-wishers to abide by the Kovid rules and not to congregate at the place of cremation. They said the funeral will be held on Sunday as per the Kovid rules.

May his soul rest in peace.
Deepest condolences to the family urstrulyMahesh pic.twitter.com/fERxUrByNw

Breaking: #RameshBabu brother of urstrulyMahesh is no more.

May his soul rest in peace. pic.twitter.com/9LuZX2WHmR

Unstoppable With NBK: Sankranthi will be given a special treat aha .. Liger team noise with childhood ..