Rangamarthanda: Creative director Krishna Vamsi is releasing the movie Rangamarthanda .. Krishna Vamsi movie is coming, naturally the expectations of the audience are formed. Krishnavanshi has presented excellent films in the past. However, after the Mahatma movie starring Srikanth, Krishna Vamsi could not get a hit. The last made star movie was badly disappointing. With that he took some gap. And now he is preparing to come forward to the audience with the movie Rangamartanda. Rangamartanda is coming as a remake of a Marathi movie. Typical actor Prakash Raj will be seen in a pivotal role in the film.

Krishnavanshi is remaking the film based on the Marathi hit ‘Natasamrat’. Versatile artist Nana Patekar played the title role in Marathi. Now Prakash Raj is playing the same role in Telugu. Bahmanandam will also be seen in another key role in the film. It is learned that Brahmanandam will be seen in a role he has never done before. Also Ramyakrishna- Anasuya- Ali Reza- Shivatmika Rajasekhar- Rahul Sipliganj are playing key roles in the movie. Shooting for the film has been postponed due to Corona. Director Krishna Vamsi has revealed the look of Prakash Raj from the latest Rangamartanda movie as a social media platform. Prakash Raj’s look impresses the audience immensely. The shooting of the film has reached its final stage. The climax shooting is currently underway. This climax is known to be emotional. Krishna Vamsi tweeted to this effect. 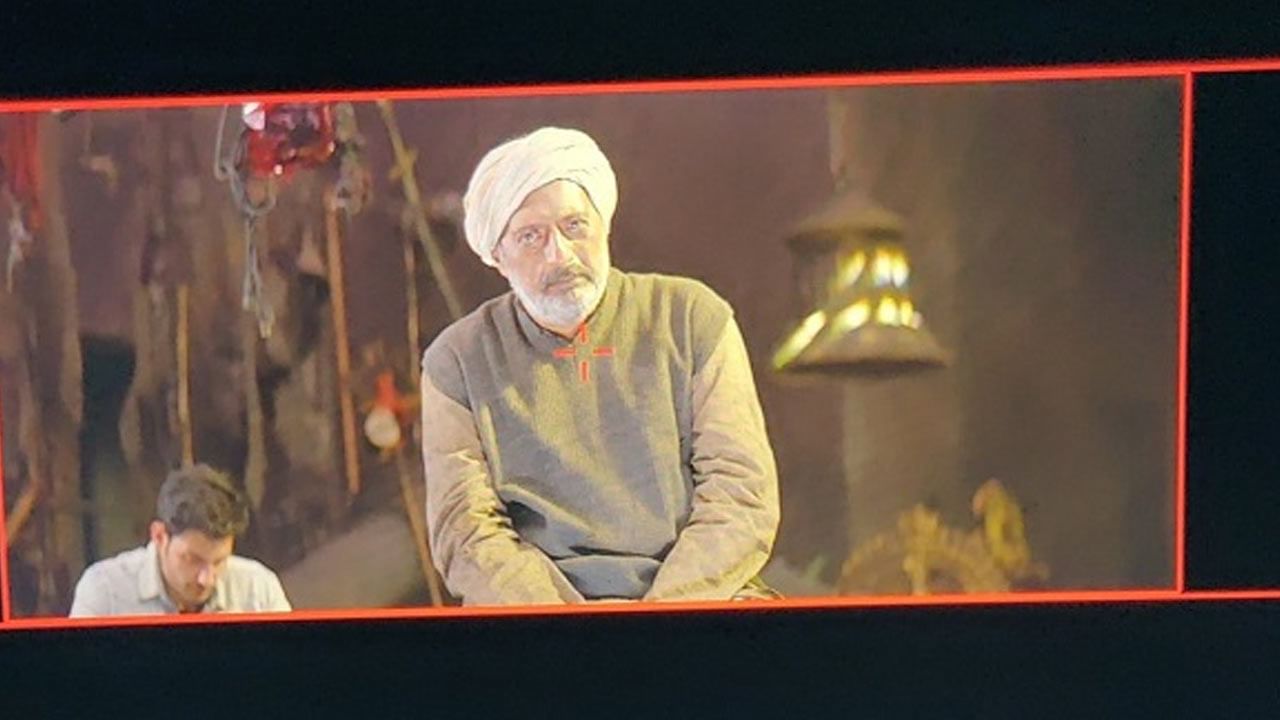