Rashmika: Rashmika Mandana .. Now this name is changing the tribe in Tollywood. The beauty star, who was introduced to the Telugu screen with the movie Chalo, is bursting with a series of movies later. Opposite the top heroes in the shortest time .. 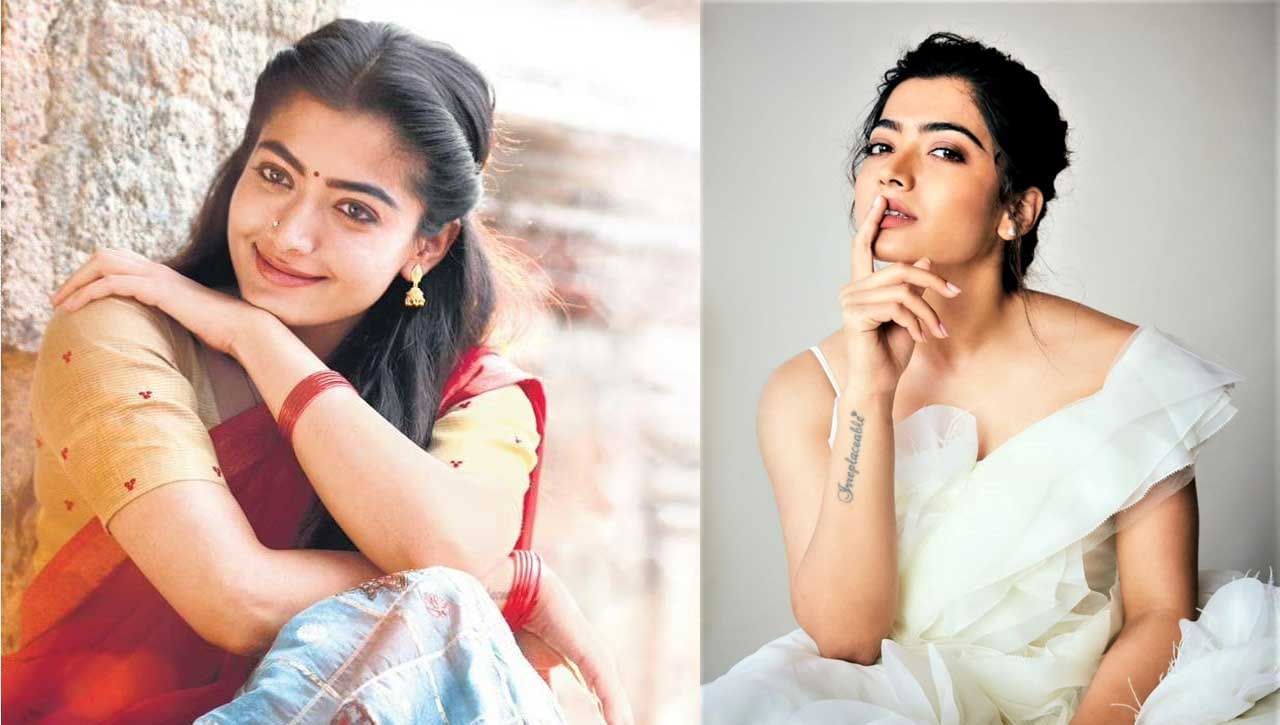 Rashmika: Rashmika Mandanna .. Now this name is changing the tribe in Tollywood. The beauty star, who was introduced to the Telugu screen with the movie Chalo, is bursting with a series of movies later. Tollywood has been at the forefront of the race for the top spot receiving hits upon hits, starring opposite top heroes in the shortest possible time. She became a lucky heroine with a series of successes.

There is no telling what kind of success the latest blockbuster movie starring Pushpa has. Released at the Pan-India level, the film has grossed hugely in all languages. There is no doubt that Rashmi also played her part in the success of this film. With this, the fan following for Rashmi has naturally increased at the Pan India level. 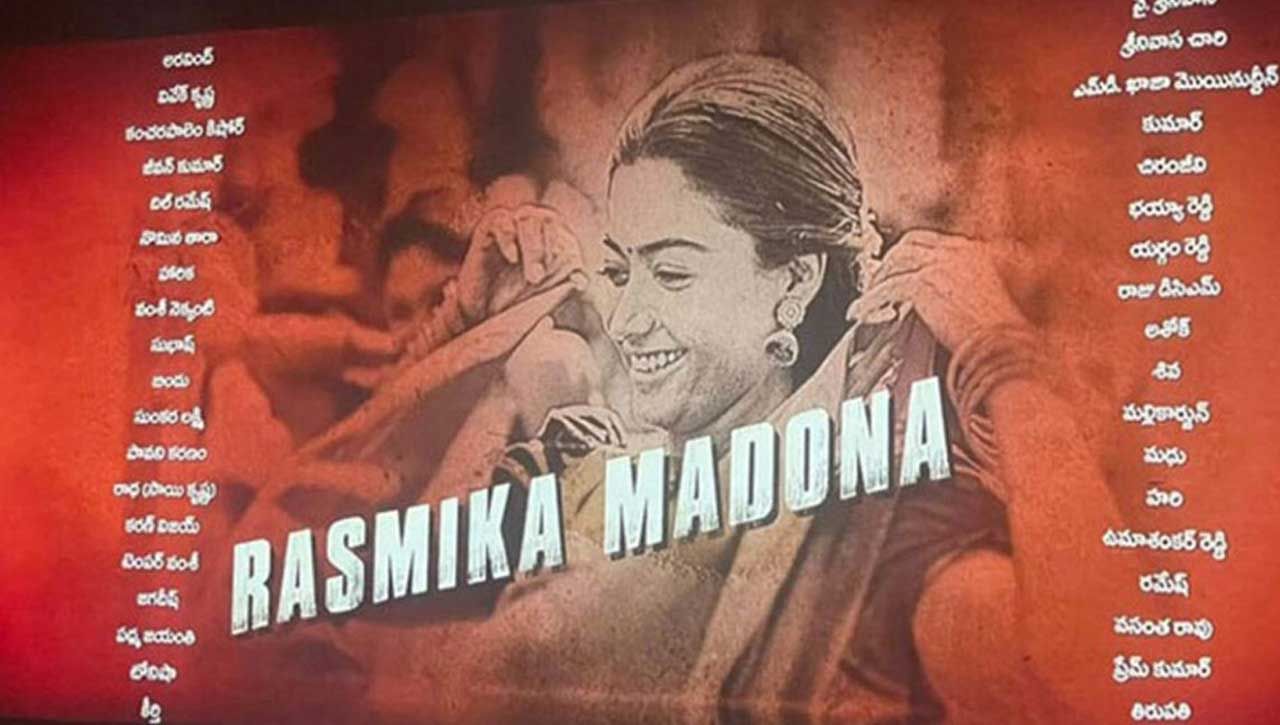 In this context, it is known that the movie has recently been released on Amazon‌OTT platform. Currently streaming on Amazon Prime in Telugu, Tamil, Kannada and Malayalam languages ​​except Hindi. Meanwhile, a recent mistake made by Amazon‌ has become a hot topic. Rashmi’s name was mispublished at the end of the movie. Rashmika Mandanna’s name has been telecast as ‘Rashmika Madonna’. Netizens took a screen shot of the name and posted it on social media. There have been comments that the names of the actors have been mispublished. Rashmi Madonna’s name is currently going viral. It remains to be seen whether too much Amazon‌ will correct this mistake.

Anantapur: Sexual harassment of a female constable .. Shocking things in the suicide note ..