RRR Movie: Atu Ram Charan fans and NTR fans are eagerly awaiting the release of RRR movie for this Sankranthi. That is why the entire Indian film industry .. 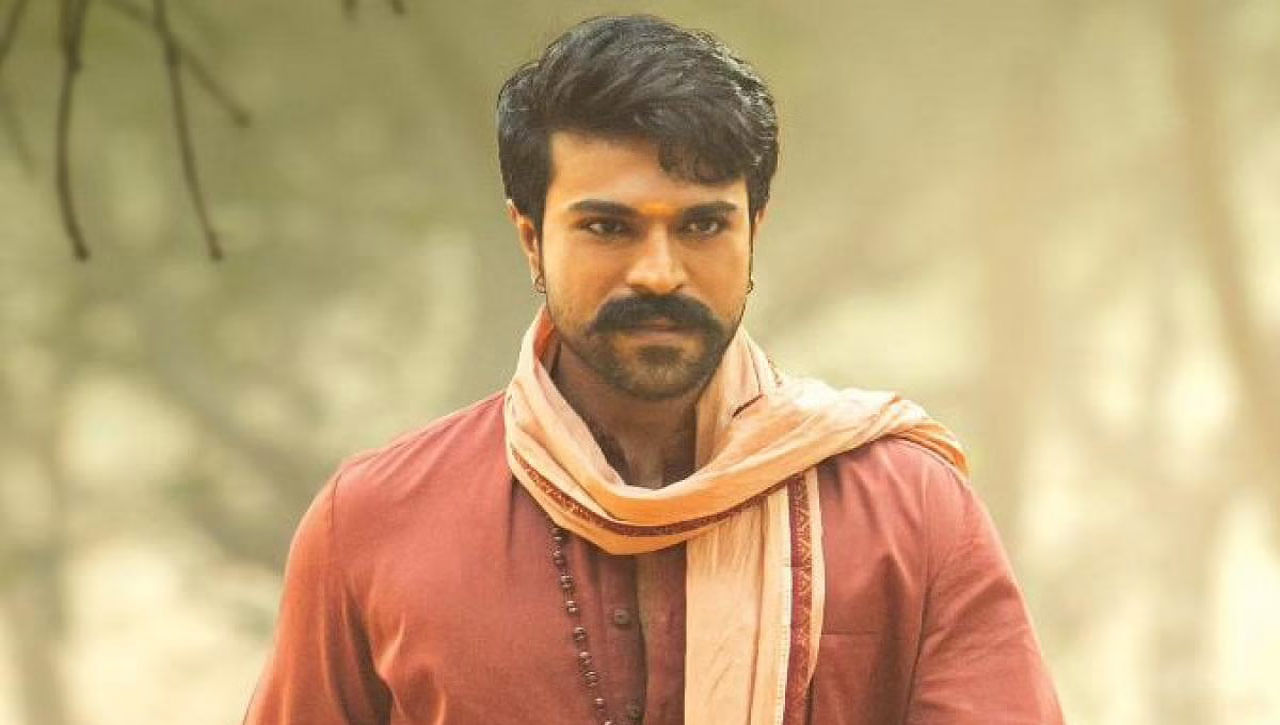 RRR Movie: Atu Ram Charan fans and NTR fans are eagerly awaiting the release of RRR movie for this Sankranthi. That is why the entire Indian film industry has been waiting for this movie with a thousand eyes. However, it is known that the makers have postponed the release of the film, watering down all hopes. With the rise of corona cases across the country and the imposition of sanctions in several states, the RRR could not be postponed.

But when is the movie going to be released? Want to make a fuss over Summer? The film unit has not yet given any confirmation on the matter. Meanwhile, mega power star Ram Charan has recently made some interesting comments on the RRR postponement. Ram Charan, who was the chief guest at the Rowdyboys musical event in Hyderabad on Wednesday, said, “We are not saddened by the arrival of our film on Sankranthi, because the film should come at the right time.”

Cherry said that they have worked hard for three and a half years for RRR, adding that director Rajamouli and producer Danayya will decide when the film will be released. Meanwhile, Ram Charan, who will be seen in another film after Vinaya Vidheya Rama, will soon be entertaining fans with Acharya. In addition to these, Cherry has lined up one film directed by Shankar and another film directed by Gautam. Also, news is coming that Sukumar and some other directors are preparing to do a film with Cherry.

Winter Tips: If you want to stay healthy in winter, you must follow these ..

Pushpa: Amul shared the cartoon of Pushpa movie unit..Allu Arjun in happiness, this is Rashmika’s reaction ..