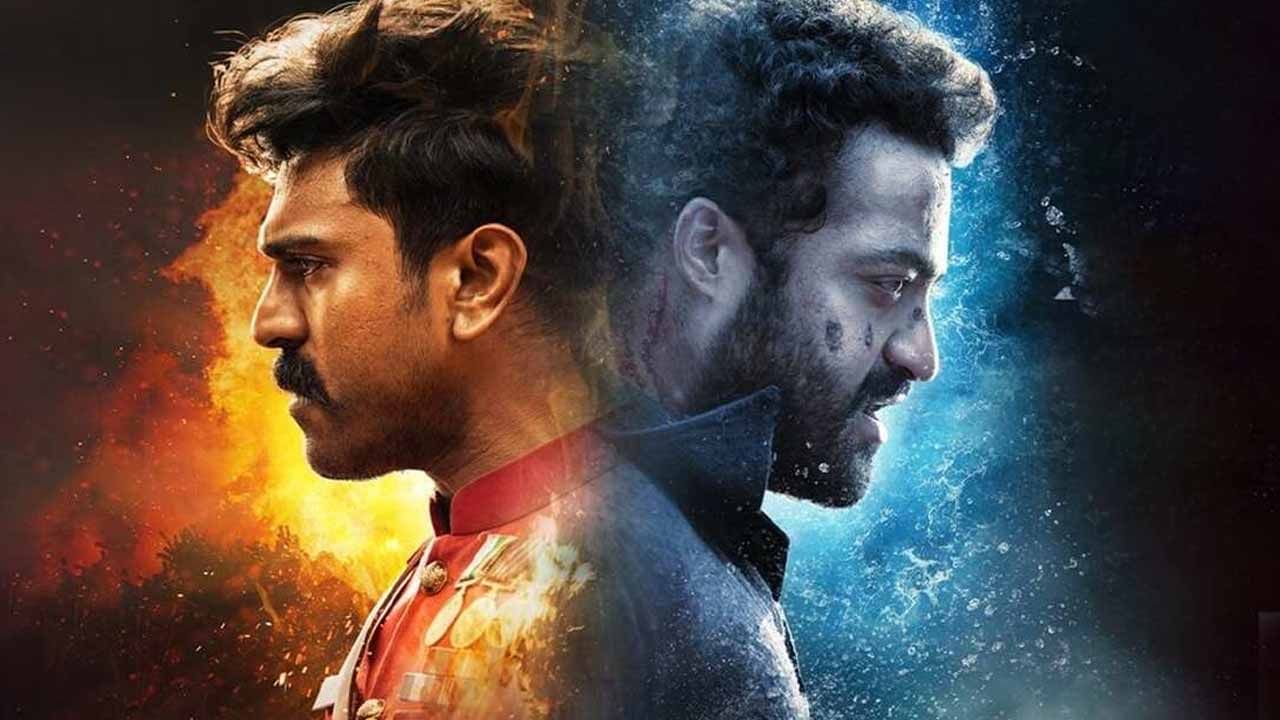 Director Rajamouli’s most ambitious film is RRR. Mega and Nandamuri fans are eagerly waiting for this movie starring Young Tiger NTR and mega power star Ram Charan. The recently released movie trailer has raised further expectations on the movie. While the release of the film is already scheduled .. The makers have postponed it as the Omicron and Corona cases are on the rise. This has once again disappointed the fans who have been waiting for so many days.

If so .. RRR has recently completed another episode. RRR has completed the film censorship process. It is not known what kind of certificate was issued in this regard but .. Censor Review The tribe goes viral on social media. Film critic, Overseas Censor Board Member Umain Sandhu shared the RRR Censor Review through his Twitter account. “Mind Blowing .. Junior NTR, Ram Charan Performance Talk of the Town. Both of them gave the best performance. ”He shared the fire emoji. Dangal said that Bahubali 2 will break records. Mega and Nandamuri fans are full of joy with this. RRR is anxiously waiting for the movie. Charan Manyam will be seen as Alluri Sitaramaraj in the film while Tarak will be seen as Komuram Bheem, the tribal hero. The already released movie posters, teasers and songs have raised expectations for the movie.

Censor Report of #RRR is MINDBLOWING! #JrNTR Performance is talk of the town. ⁇

Nidhi Agarwal: The fiance of the beauty fund should have those qualities .. The seller who made interesting comments