Tollywood superstar Samantha is spending her busy schedule with a series of films. Oo Antawa recently .. Full Josh with the song Oo Antawa 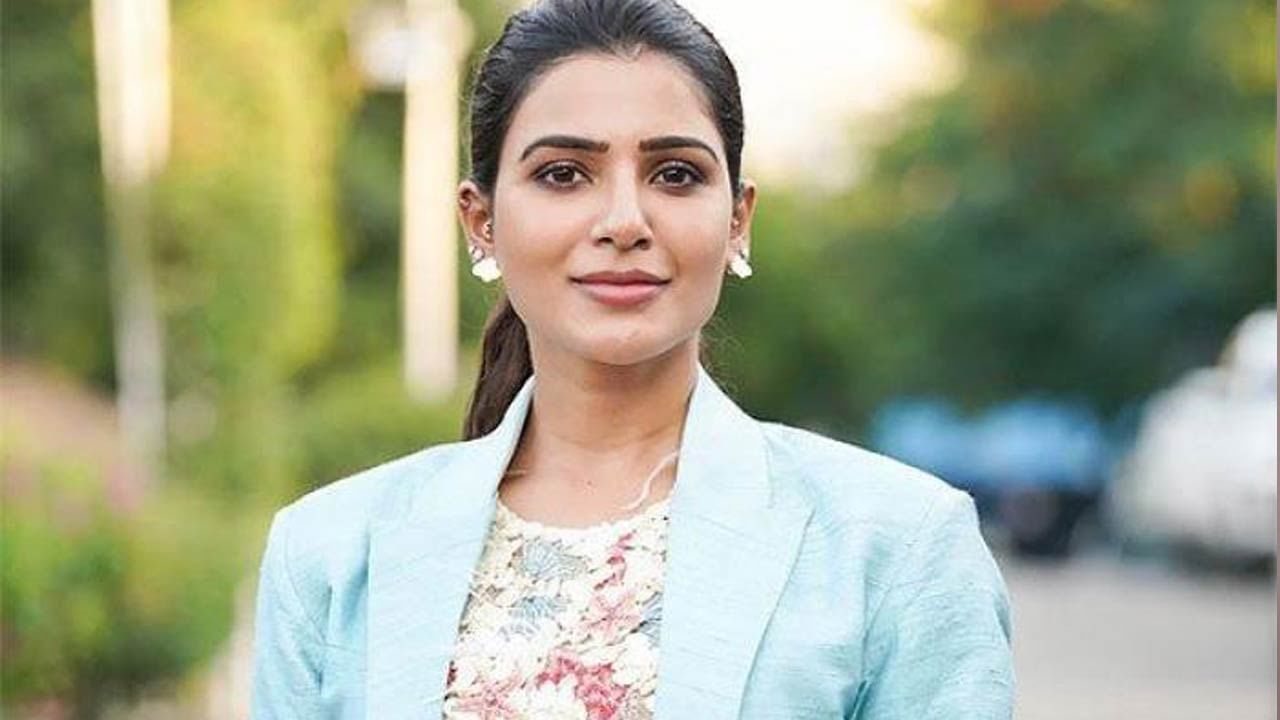 Tollywood superstar Samantha is spending her busy schedule with a series of films. Recently Oo Antawa .. Sam is on Full Josh with the song Oo Antawa. After the divorce announcement with Akkineni Nagachaitanya, Samantha focused on her career. Trying to get busy with movies again. Not just Tollywood .. Sam is ready to make a Bollywood, Hollywood entry. However, in the last few days, Samantha has been talking about the situation she has been facing after her divorce in several interviews. Sam has recently revealed the sensational stuff once again.

Sam says he has had a lot of psychological problems in his life. Participated in the Psychiatry at Your Doorstep program organized by the Roshni Trust. Speaking on the occasion, Samantha said, “I have faced many psychological problems in my life. Even if I take the help of my friends and doctors at such a time. The reason I stand brave today .. is the help of my friends, family, counselors to move forward in life. We need to see a doctor in case of any injury to the body as well as in case of trauma to the mind, ”said Sam.

Currently Samantha is bursting with a series of films. Sam is currently filming Yashoda. Shakuntalam movie starring Sam will be released soon.