sarkaru vaari paata: Corona Mahimari (Corona) has had a profound negative impact on the film industry as well as influencing all sectors. Especially after the second, the situation improved. 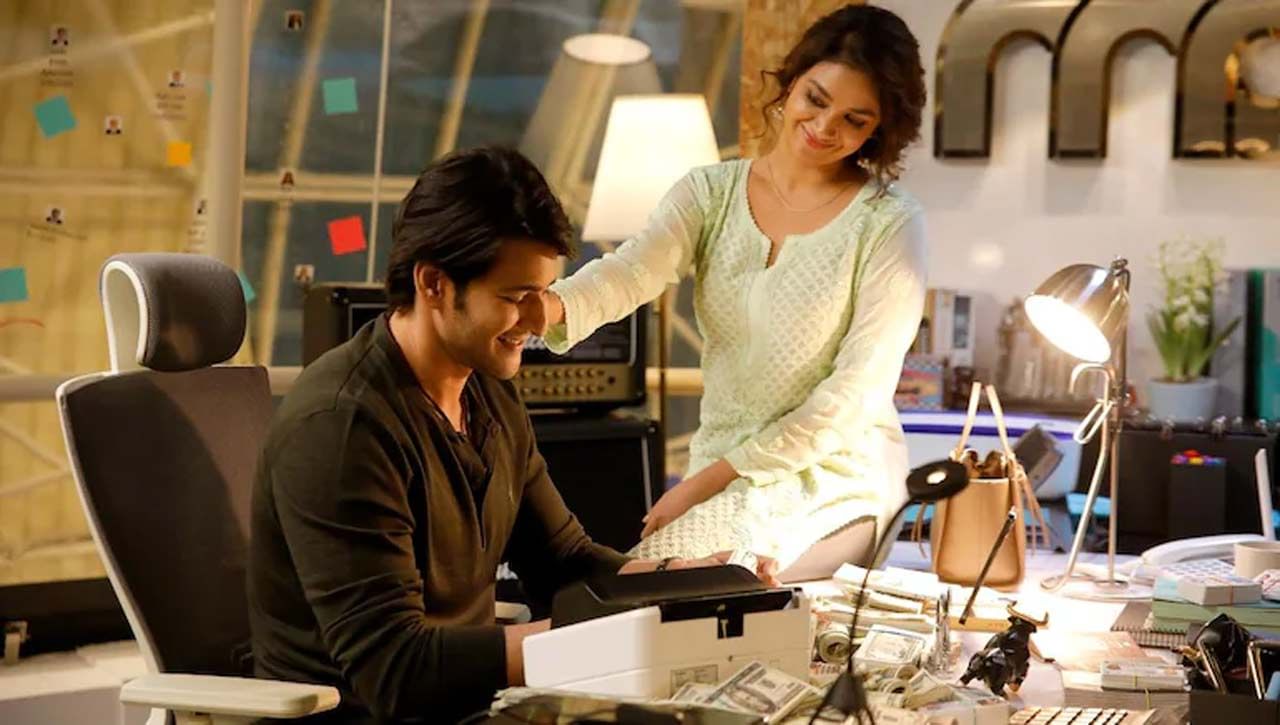 sarkaru vaari paata: Corona Mahimari (Corona) has had a profound negative impact on the film industry as well as influencing all sectors. Especially after the second, the situation has improved and everyone is happy that big films like RRR and Radheshyam are coming for Sankranthi. However, with the appearance of the Third Wave, the industry was hit hard once again. This has led to the postponement of all big budget films. Sarkaru Vaari Paata (Sarkaru Vaari Paata) is one of the big films that has been postponed for Sankranthi. With this, the film unit decided to release the film on April 1.

However, according to the latest information, it seems that the film is not likely to release till April 1. There are many reasons for this. One of the main ones is that there is still a lack of clarity on when the Corona effect will diminish. Along with Mahesh, actress Kirti Suresh also says that Corona’s heavy fall is another reason. Both are currently in isolation.

With Mahesh Babu also having a recent knee surgery, it seems that filming will be delayed further. With this, the discussion started that the government should change the release date of their song once again. It is learned that the film is planning to release in August if all the conditions are right.

Also Read: Have you ever used this feature in Gmail .. Did you know that you can send a secret email from it ..

Indian Army New Uniform: Do you know how Indian Army Uniform is made with high technology ..

Is there any reason for the mega family to keep Alludi away ..?