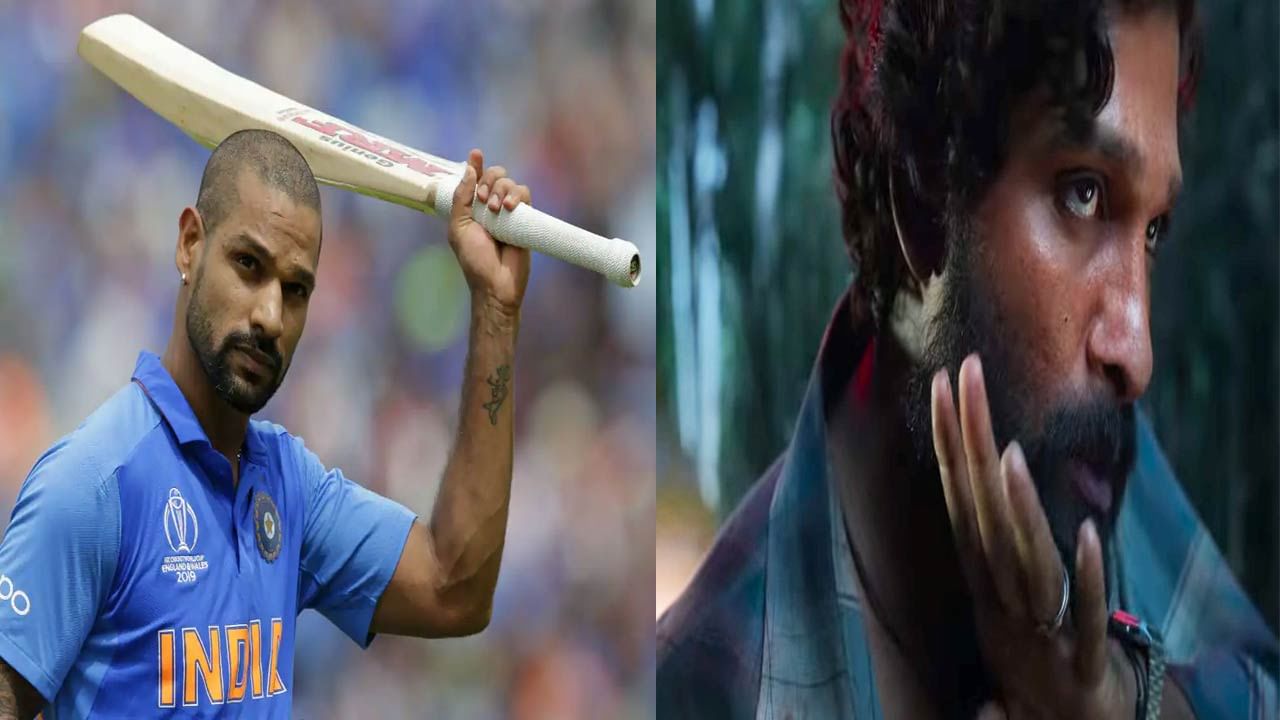 ‘Pushpa’ is a movie starring Icon star Allu Arjun and Crazy director Sukumar in combination. Rashmika Mandana plays the heroine and Samantha excels in the special song. Launched as a Pan India movie, the film was released worldwide last year and became a super hit. Collections are also raining in Bollywood. Currently in OTT as well. Besides, the trademark dialogues narrated by Bunny in ‘Pushpa’ exploded super. These have impressed fans as well as many celebrities. Netizens are also impressed by the imitation of ‘floral’ dialogues in their own style. It is known that recently Team India cricketer Ravindra Jadeja entertained Aussie star cricketer David Warner by reciting bunny dialogues in their own style. Recently, another cricketer Shikhar Dhawan has joined the list.

‘Pushpa… Pushparaj‌… Mai Jhukega Nai (Taggedele)’, he said, impressing Pushpa’s dialogue. . Bunny fans are fed up with Gabbar narrating their favorite hero’s powerful dialogue in a catchy range. Gabbar is overwhelmed with applause. Gabbar, who is not only active on social media now, has also impressed by imitating many film songs and dialogues. Dhawan, who has been confined to the bench for some time, has been named in the Indian squad for the South Africa ODI series starting January 19. He also started practicing to this extent.

IPL 2022 Mega auction: The moment for the IPL mega auction has been decided .. Dates and venue details ..

Viral video: When the corona fangs were blowing .. 1500 people for the monkey funeral .. What happened after that ..