Sid Sriram: Young singer Sid Sriram captivates the youth with his mesmerizing voice. The songs sung by Siddhi are very popular among the youth. Telugu in the shortest time … 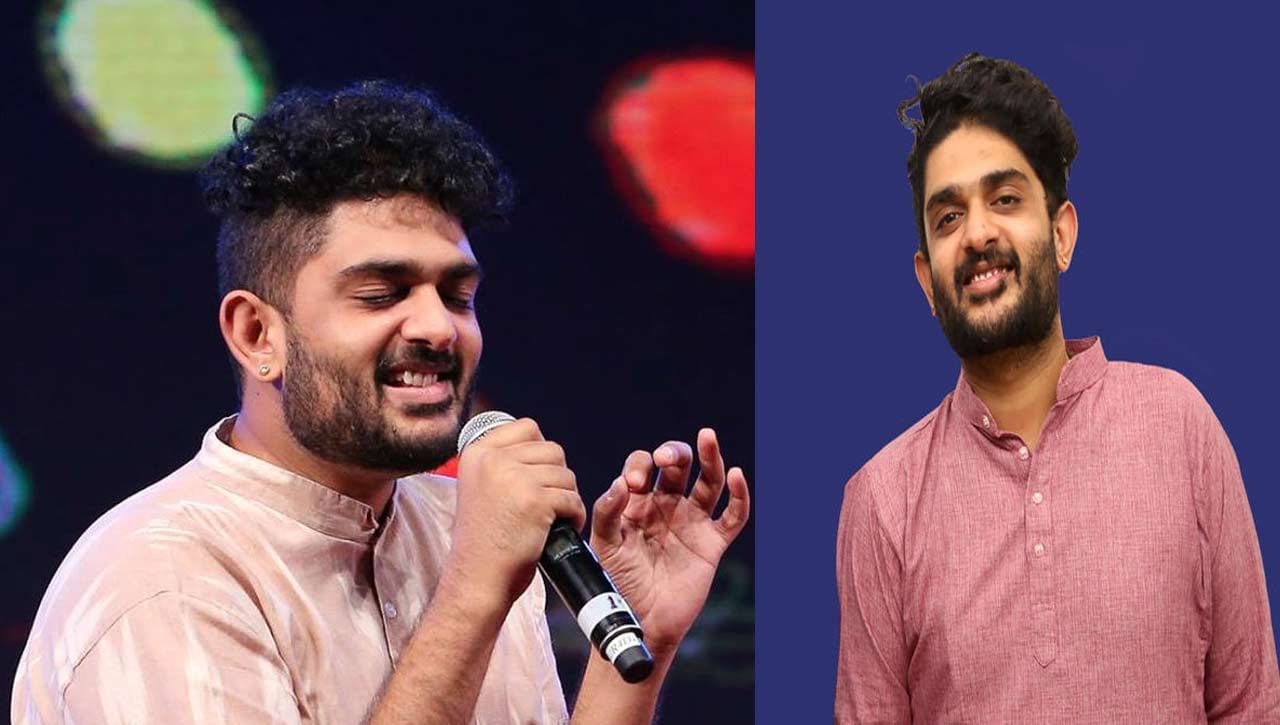 Sid Sriram: Young singer Sid Sriram captivates the youth with his mesmerizing voice. The songs sung by Siddhi are very popular among the youth. Sid Shriram, who was very close to the Telugu audience in a very short time, became the carafe address for the melodic songs. Born in Tamil Nadu and raised in America, Sriram mesmerizes the audience by singing songs in his own style in Telugu. The reign of Siddha Telugu songs that started with the movie ‘Dear Comrade’ continues till Pushpa. Meanwhile, it seems that Sid Shriram, who has been impressing with his amazing voice till now, will now take on a new incarnation.

It is learned that Sidda, who has hooked the listeners with his songs, will no longer be a hero and will attract with dialogues and fighting. There are rumors circulating in the Kollywood circles that Sriram, who started his career as a music director with the film Mani Ratnam, will also be launching himself as a hero. It seems that the film will be released soon as the discussions regarding this project have already been completed. But will Mani Ratnam direct this film? Or act as a producer.? Those things need to be known. Sid, who has earned a good name as a singer in a short time .. We have to see how he becomes a hero.

Also Read: Annachelle 580 km trek to see Ayyappaswamy .. People are amazed at the devotion of children ..

Jio Recharge: Users have the opportunity to miss Jio .. It is very easy to recharge anymore ..

Lord Hanuman: Is there happiness in the family .. but worship the ancestral gods like this ..