Talented hero Siddharth .. is facing strong opposition on the comments made on badminton player Saina Nehwal. 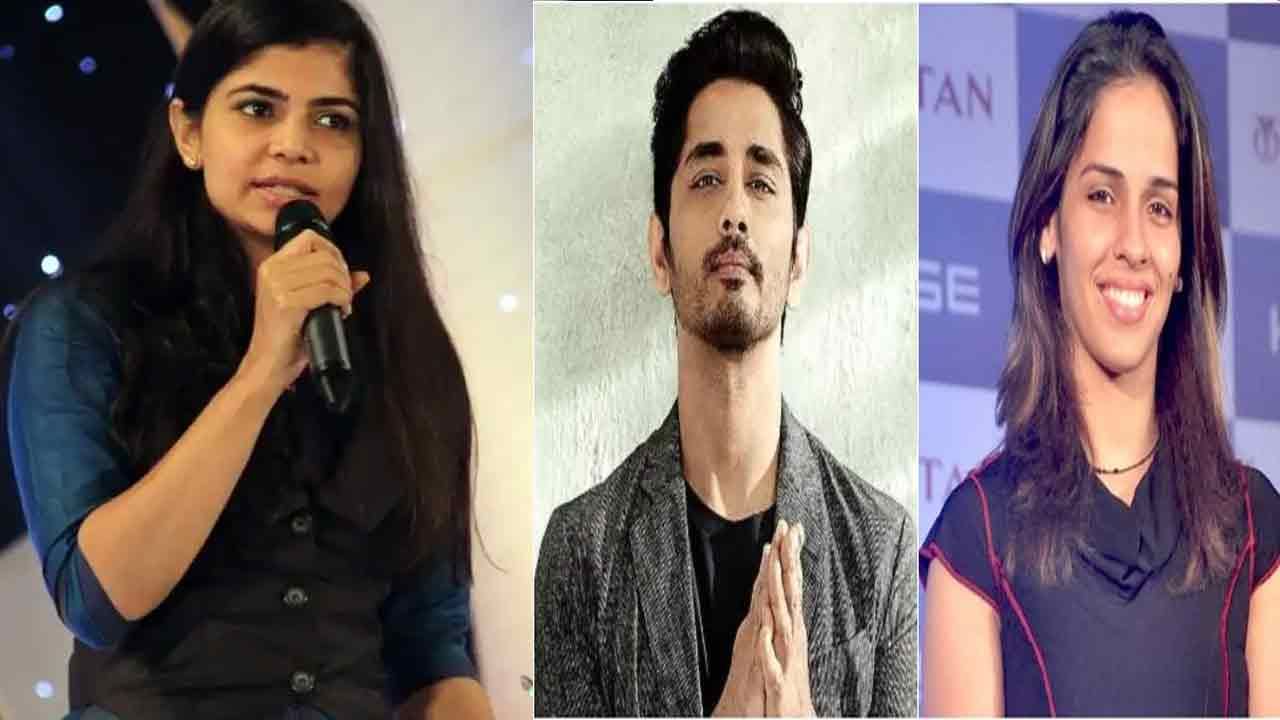 Talented hero Siddharth .. is facing strong opposition on the comments made on badminton player Saina Nehwal. Many celebrities, including Shiv Sena Rajya Sabha MP Priyanka Chaturvedi, have condemned Siddharth’s comments on Saina Nehwal as insulting to women. The National Commission for Women also issued notices to Siddharth on the tweet. On the 6th of this month, Prime Minister Narendra Modi left for Ferozepur as part of his visit to Punjab. It is learned that farmers blocked the Prime Minister’s vehicles on the road and protested.

With this, there was a big uproar on social media about Narendra Modi’s security flaw. Responding to this, Saina Nehwal said, “No country will be safe if our Prime Minister compromises on security.” She tweeted that she condemned this cowardly attack. However retweeting the comments made by Saina Nehwal .. Cock Champion of the World .. Thanks God Us Protectors of India. Shame on you Rihanna.

Subtle cock champion of the world… Thank God we have protectors of India. ⁇

Shame on you #Rihanna https://t.co/FpIJjl1Gxz

However .. Siddharth’s tweet was condemned by many celebrities. Recently Singer Chinmayi Sripada Siddharth responded to the comments. He tweeted that there were words to insult women. “It simply came to our notice then. Siddharth You have contributed to the issues that many of us women are struggling with. But Cock Champion of the World has another meaning. It is a shame to address a girl with that word, ”Chinmayi tweeted. 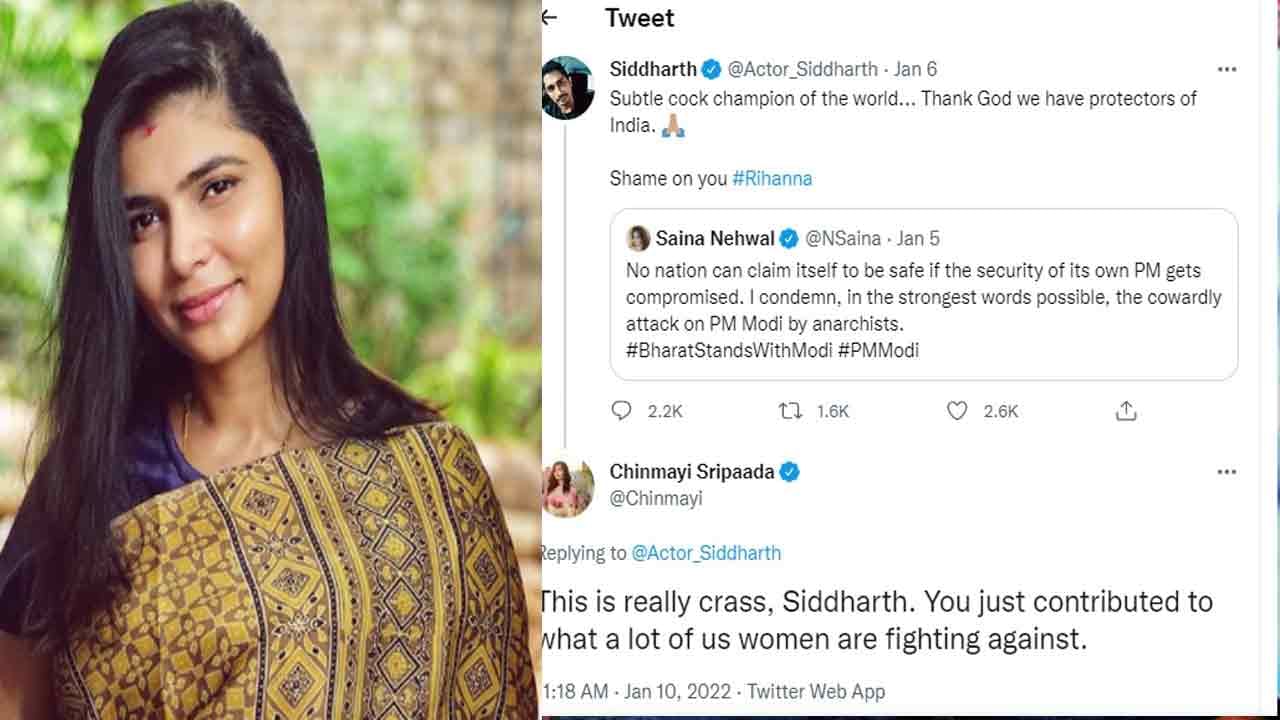 Meanwhile, the National Commission for Women has also issued notices to Siddharth. Siddharth’s post claims that misogyny is an insult to women’s dignity. Chairperson Rekha Sharma wrote a letter to the Director General of Police, Maharashtra, asking them to immediately investigate the matter and register an FIR under the relevant provisions of the Act. The commission has demanded immediate action against him for using obscene language against women on social media.