Manchester United manager Ole Gunnar Solskjaer needs to use his “excellent” squad in the right way to bring a fear factor to the opposition, an expert has claimed.

The Red Devils entered the new season after a successful transfer window. What’s more, his opening 5-1 win over Leeds seemed like a sign that his recruiting decisions paid off.

After that, Cristiano Ronaldo further increased the excitement with two goals in his second United debut.

However, Solskjaer has since gone through a slump in form with his side. They have lost three of their last five games, coming out of the Carabao Cup in the process.

United also had the worst possible start to their Champions League campaign, but Ronaldo’s last-minute triumph over Villarreal Wednesday helped.

The League Cup exit and the Champions League last gasp victory over Villarreal came at Old Trafford. Subsequently, Martin Keown has noticed a lack of “fear factor” in the stadium.

The expert said to Daily mail: “The fear factor for the opposition must return.

“Ole Gunnar Solskjaer has a wide variety of offensive talent at his disposal, as he demonstrated the other night against Villarreal in the Champions League when he signed Edinson Cavani and Jesse Lingard.

“United are full of excellent and experienced players. Solskjaer has to assert the superiority of his squad.

“If United want to win the Premier League, they need to make Old Trafford a fortress once again.”

Meanwhile, in his pre-game reading, Paul Merson asked: “How lucky do Manchester United want to be?” 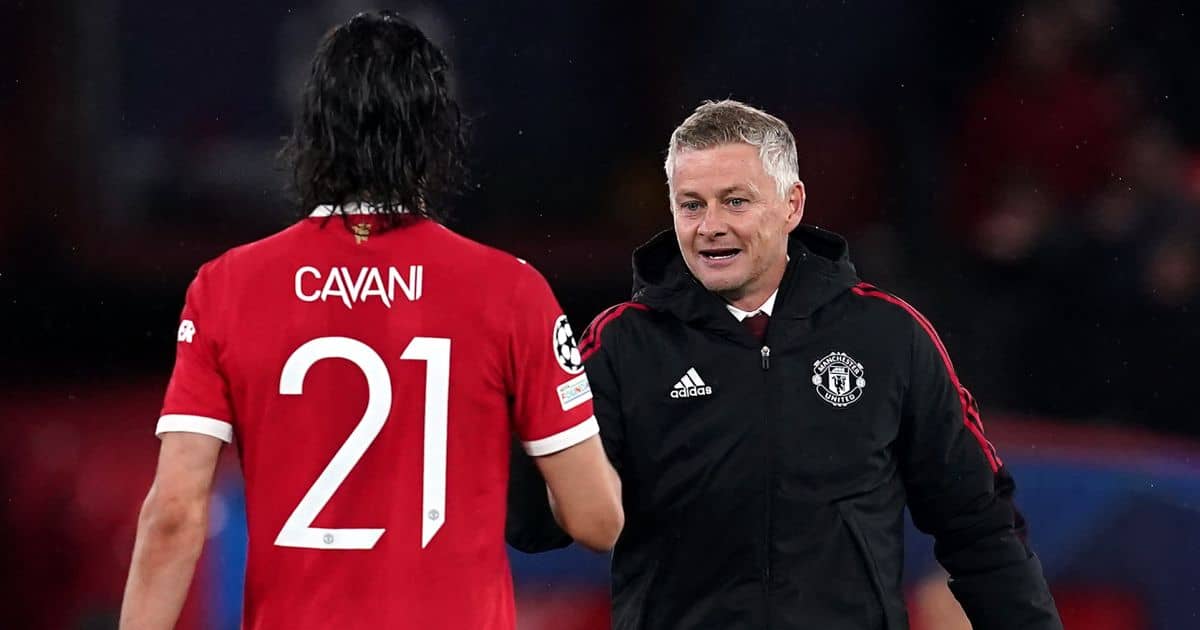 He added that Villarreal gave the Solskjaer side a “proper football lesson.” They took the lead at Old Trafford and could have done it sooner.

“Sooner or later, the way they play has to change and I think this could be the game they finally click on. It can’t be that bad all the time so I hope Manchester United win this Premier League match 2-1, “said Merson.

“They were unlucky not to score the penalty against Aston Villa and they were well beaten against Villarreal despite getting a result, so it’s a bit difficult to predict their results. Everton have done a great job so far this season but have their fair share of injury concerns.

“With a starting eleven in full force, they could have caused problems for Manchester United, but I don’t think that’s the case at Old Trafford this week.”

Following United’s clash with Everton, the Red Devils return from the international break to face Leicester, Atalanta and Liverpool.