Akkineni hero Sumant is impressive in making films as Slow and Study. Sumanth, who had a good success with the movie Rawa again, is looking forward to such a hit again. 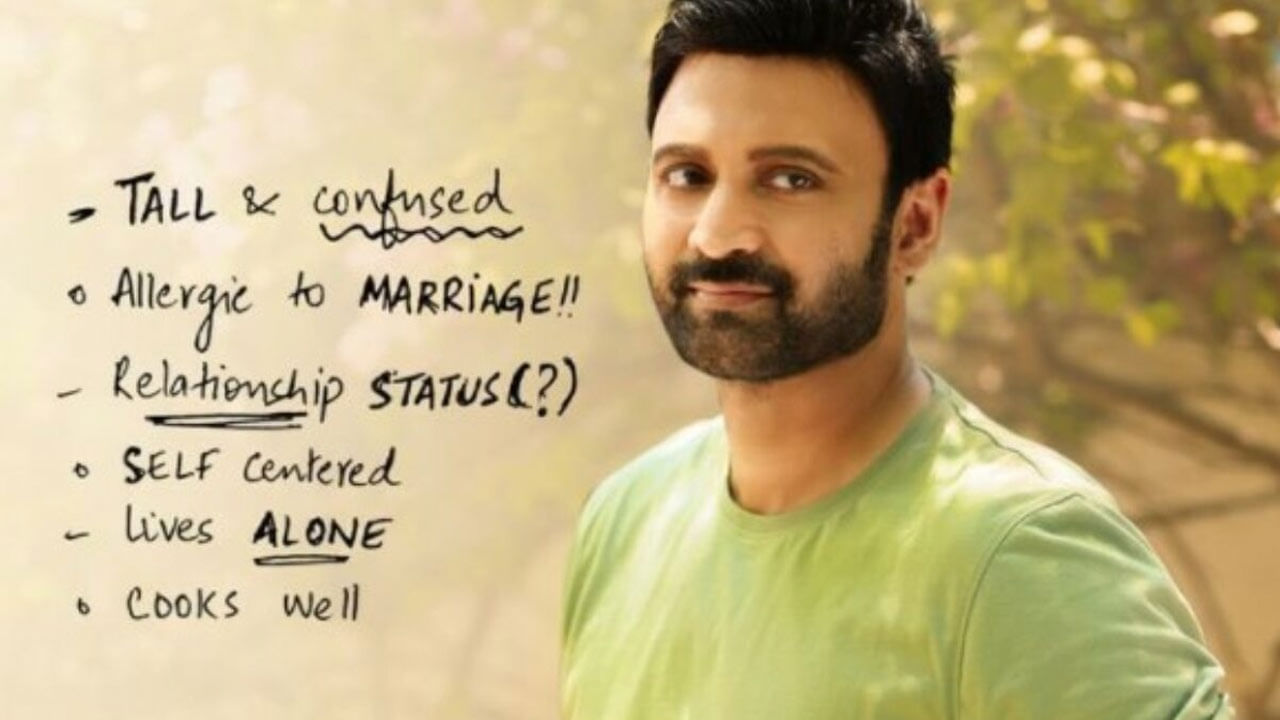 Sumanth: Akkineni hero Sumanth impresses by making movies slowly and studiously. Sumanth, who had a good success with the movie Rawa again, is looking forward to such a hit again. It is in this context that the film, which has recently started again, is being made. The film will be released soon. Naina Ganguly will play the heroine in the upcoming film directed by TG Kirti Kumar. Anchor Varshini also played another important role. The film opens with the concept of what a man’s life would be like after a divorce. The first look posters, teaser and trailer of the movie, which has already been released, impressed the audience. The movie was produced by Rajasekhar Reddy under the banner of Red Cinemas. It is learned that the producer who wanted to release it in theaters is looking to release the movie in OTT in the light of the current circumstances.

In the current corona situation many people are saying no to theaters and saying OK to OTT. It is learned that the movie will also be released in OTT. It is learned that the OTT rights of the film have been acquired by a leading OTT company. The movie will be streaming next month. The film unit Dheema says that the film, which is being made by New Age Romantic Comedy and Family Entertainer, will impress the audience. The film also stars Suhasini Posani Krishna Murali, Manjula, Varshini Soundar Rajan Annapoornamma, Vennela Kishore and Prithviraj in other lead roles. It remains to be seen whether the film will be another hit for Sumant.

Dil Raju: Dil Raju who brought Sukumar into the field for his second film, his nephew ..

ChaySam divorce: Will Sam and Chai be reunited? Delete that post on social media ..