One of the biggest anime of 2021 concluded with a finale that satisfied a huge crowd. Jujutsu Kaisen is by far one of the biggest anime producers and is currently taking over the interests of millions of anime fans. Its popularity is especially evident when we look at the sales numbers for the original manga, as well as the movie tickets. The Jujutsu Kaisen manga currently has millions of manga copies in circulation. Based on its prequel manga, the movie Jujutsu Kaisen 0 has sold billions of yen worth of tickets in the 15 days after its release. While the franchise flourishes, the source still has a long way to go and therefore has several unanswered questions. Several of these questions revolve around the mysterious character, Uraume. Who is Uraume and what is his cursed technique? These are some of the most popular questions about the character.

Mystery is an element that we love to have in our anime. Jujutsu Kaisen has built a story for us that we can’t help but keep thinking about. The plot of the story is about magic, curses, and powerful characters with incredible backstories. Jujutsu Kaisen season 1 ended with Geto collecting cursed spirits and building an army. We see a character among these cursed spirits with silver hair with a red streak. The character reappears in the manga and is introduced as “Uraume”. Not much has been known about them so far.

So who is Uraume and why should we wait for his revelation?

What we know so far about Uraume

Uraume is not of significant importance in his introduction. They are seen among Geto’s army of curses. Uraume is an antagonist in the Jujutsu Kaisen plot whose gender has remained androgynous until now. The character reappears in the Shibuya Arch, and this is where things get interesting. They are recognized by the king of curses himself. Uraume tells Sukuna that they have come to take him away, but he refuses. However, he casually tells them to make preparations for his return. It has been revealed in the Jujutsu Kaisen fanbook that Uraume used to cook for Sukuna in the past. It should be noted that Sukuna only ate people. They were adept at deliciously cooking people for their master, Sukuna.

We saw the last of them helping (pseudo) Geto during his battle with a group of wizards.

Uraume represents cruelty and is similar to Sukuna in that sense. When Chosu tries to protect Yuji, Uraume is prepared to wreak havoc on each other. They can use reverse jujutsu techniques and have an innate icing technique. Uraume has been shown to be extremely strong, capable of defeating multiple opponents, and only interference from Yuki Tsukumo, the special grade sorcerer, prevented him from killing them.

At first glance, Uraume was believed to be a cursed spirit. However, it has been revealed that they are actually 1000-year-old humans. So what is the true identity of this antagonist?

As mentioned above, not much has been revealed about the character so far, but there have been certain clues that allow us to explore a bit more on his character. Uraume’s very existence is surprising as they are not a cursed spirit. They were the cooks for Ryomen Sukuna in the past and now they have joined pseudo Geto’s army to help him free himself. Uraume is very loyal to Sukuna, to the point of scolding Yuji when he risked his life to save Chosu. If Uraume is not a cursed spirit, how did they survive so long?

Uraume’s unmatched Jujutsu abilities attract multiple possibilities for the secret of his long life. In Jujutsu Kaisen, transferring from one body to another is considered a common plot development. It is quite possible that they have been living so long moving from body to body, a case similar to Master Tengen. This would also explain why Sukuna was unable to recognize them when they first appeared.

Another theory about Uraume and his long age is quite popular. It has been speculated that Uraume may have been trapped in the prison realm. The fact that no one knows how Geto found Uraume makes this theory ten times more believable. 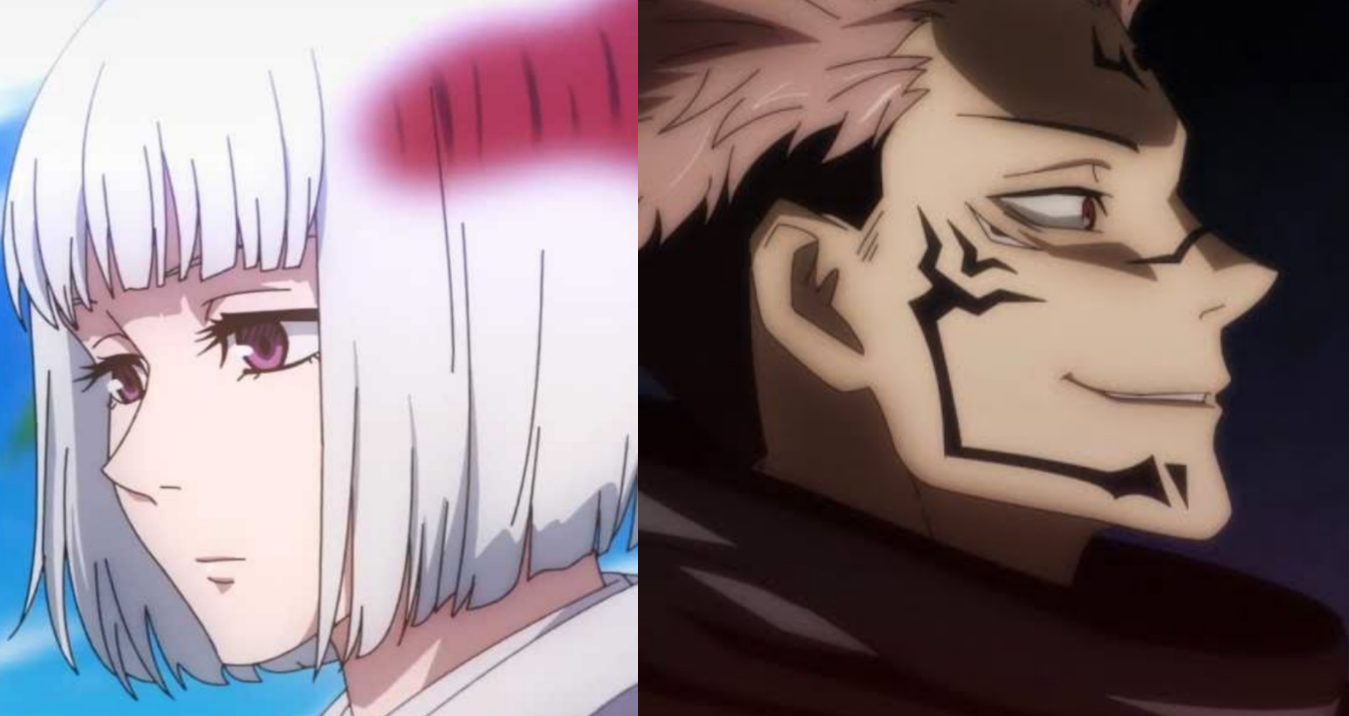 Uraume was Sukuna’s cook. Uraume stands as a key to discovering more about Sukuna, as they are the only ones who have actually seen Sukuna in person. As the clouds of mystery around him thicken, fans become more and more curious about his existence.